The Invitation from Jesus When Life is Chaos 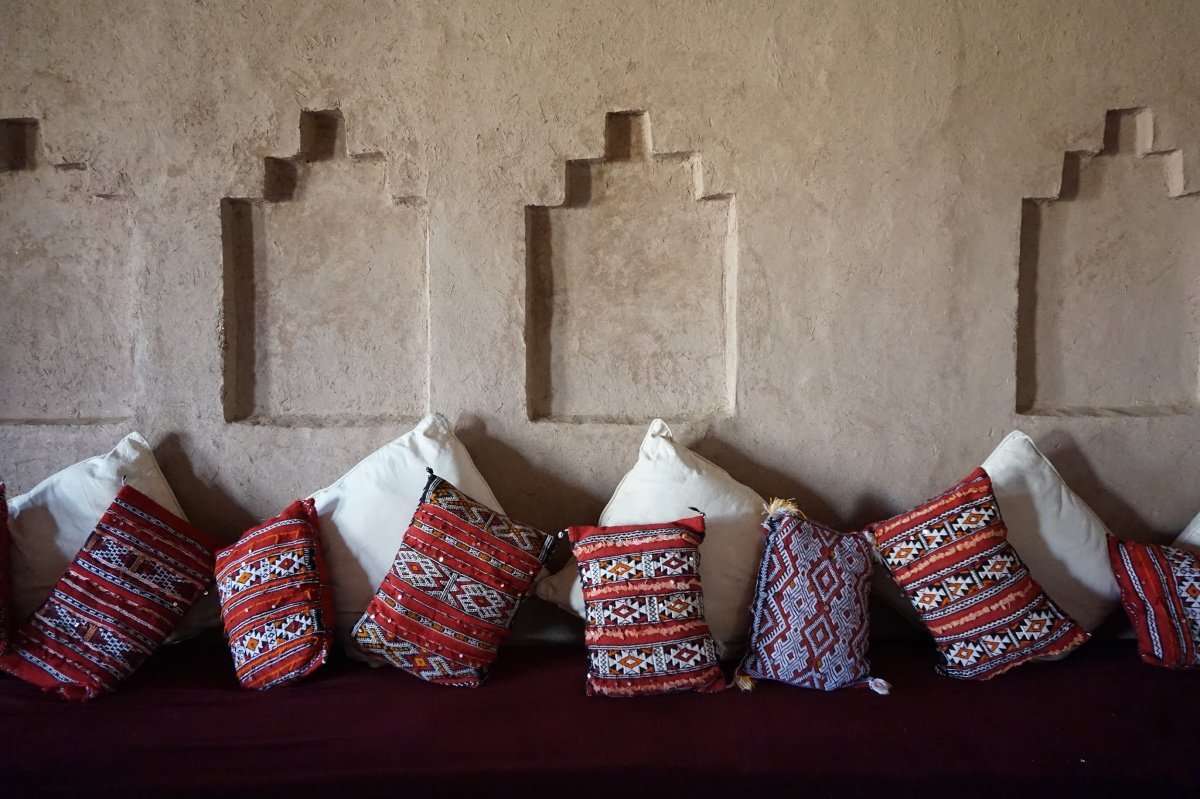 It was the pillow detail that stopped me.

It is a familiar tale.

After a full day of teaching a crowd by a lake, Jesus said, “Let’s go to the other side.” So, Jesus and the disciples climbed into a boat and headed out. A storm came up.

The disciples, capable fishermen, familiar with water, woke Jesus screaming over the squall, “Do you not care about us. At all?!” Jesus got up, told the storm to settle down, and then in the eerie quiet said, “Why were you so afraid? Do you still have no faith?” Terrified, the disciples asked each other, “Who is this? Even the weather obeys him.”

I noticed the cushion in Mark’s gospel. “Jesus was in the stern, sleeping on a cushion.” (Mark 4:38)

How many times have I heard or read about Jesus and the storm and never noticed the cushion? This cushion has grabbed my holy imagination as neither Matthew nor Luke mention it.

It’s that time of year, isn’t it, when the unexpected storm has entered your life. And perhaps with it the paralyzing fear “that the waves will sweep over the boat” (Matthew) or that you are “swamped and in great danger” (Luke).

Where is Jesus in the strom? Sleeping. On a pillow.

In the past, when I read this story I identified with the disciples. In the midst of chaos, I can bail water, hustle, and scream with the best of them. But then Jesus said, “What if the pillow isn’t just for me? It is for you too. Will you join me on the cushion when chaos churns?”

It seems absurd, doesn’t it? It is fine for Jesus to sleep during of life; He is, after all, Jesus. Jesus kept pushing me, as He does when he is making a point. “It was not God asleep, it was the very human form, the man Jesus, asleep on the cushion. Calm can be a human response to chaos.”

Several weeks later I was texting with a friend and she threw in this detail, “I’m memorizing the calm Psalm (131).”

You can guess which word caught my attention. I texted back that I would join her even though I had not heard it called the calm Psalm before. “I think I may have just made that up. Smiley emoticon.” I think God is reinforcing His heart for us in chaos. You can listen to the Psalm sung (listen here). Close your eyes and this Pslam through a different sense.

The Revised Standard Version calls Psalm 131 “A song of quiet trust.” It is part of the songs of ascent and was written by David.

1 My heart is not proud, Lord,
my eyes are not haughty;
I do not concern myself with great matters
or things too wonderful for me.
2 But I have calmed and quieted myself,
I am like a weaned child with its mother;
like a weaned child I am content.
3 Israel, put your hope in the Lord
both now and forevermore.
NIV

Both mention calm and quiet.

Both point to faith—hope—in the Lord.

Both create space for chaos, be it an unexpected storm or matters that are too great for us to understand.

Both show that calm can be a response to chaos.

David tells us he has calmed and quieted himself.

Too often, I think we need the storm to stop for us to be quieted and calm. But part of the good news Jesus came to proclaim is that external circumstances do not have to dictate internal responses. Of we will still be influenced by life. We will be rocked by the storms. Jesus did not levitate in the boat, separated from the reality of the storm around him.

Having emotions in chaotic situations is a good and a normal response.

Dealing with chaotic situations is a good and a normal response.

Being calm in chaotic situations can also a good and a normal response.

Jesus is asking you, “Will you join me on the cushion when chaos churns?”

Would you like to become more calm in your daily life and when crisis comes? You can.

Photo by E H on Unsplash 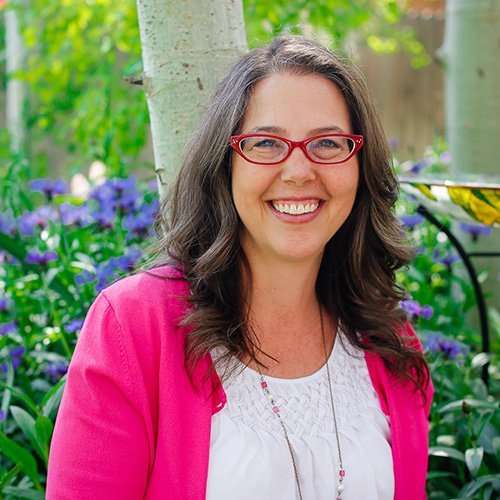 ← The next two months, expectations​, and You Global Trellis Update →