Why You Need To Ask Better Questions 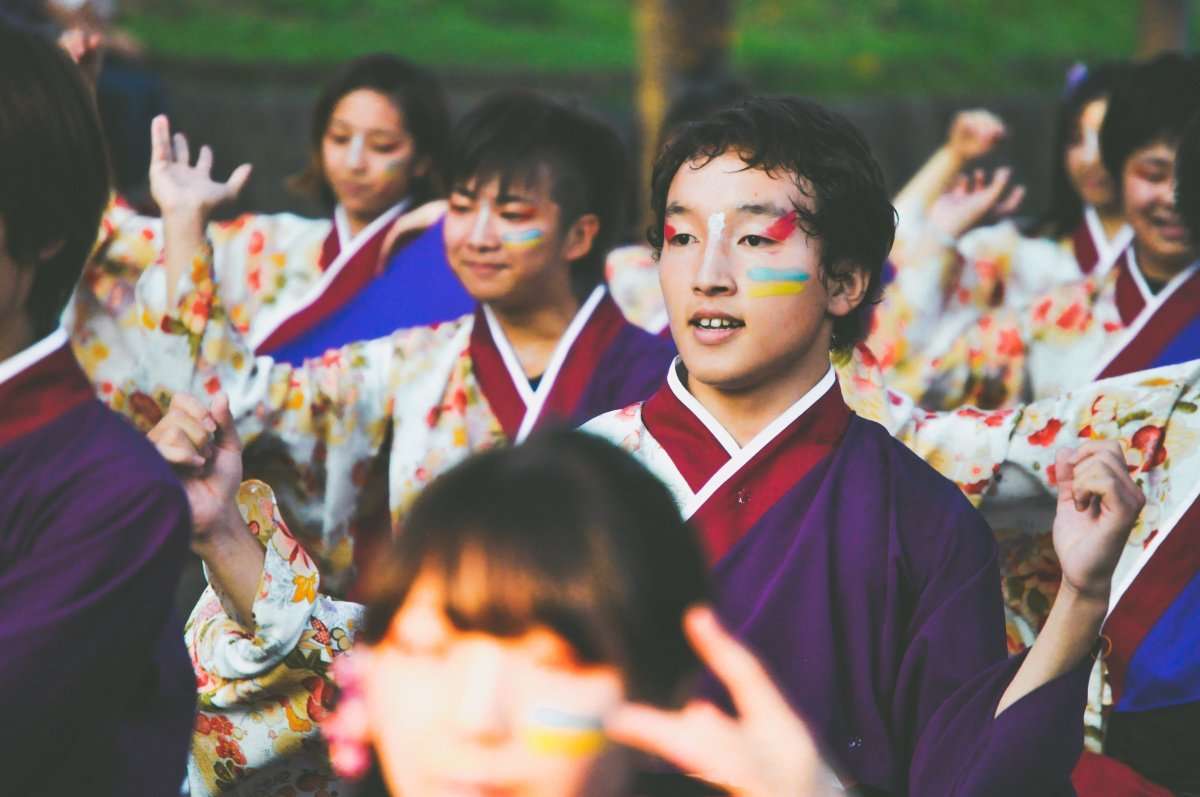 I have followed along with literature on the phenomenon of human sex trafficking for more than ten years, long before I moved to Southeast Asia and began engaging with the industry myself.

I remember vividly the season before I moved to my country of service.

When the words “human trafficking” were spoken, the images that came into my mind were those of handcuffs, tears, and cramped, dark spaces. And I don’t mean at all to communicate that these are not relevant images connected to the lives of human trafficking victims. For some, this is absolutely a grave reality of the horrors they’ve faced.

In becoming a practitioner in the field of anti-trafficking work, however, I learned that many of the assumptions I had made about the nature of sex trafficking were incorrect. And unfortunately, many of the things I had come to understand about sex trafficking came from information and narratives published by faith-based NGOs.

Faith-based organizations have great intentions and a genuine desire to affect positive change in the communities where they serve. Just like secular organizations, however, they are also sometimes driven by the influence of major donors, and fundraising efforts are reliant on marketing strategies and storytelling that compels an audience to give.

I have witnessed time and time again how individuals feel well-versed in the narrative of modern-day slavery, only to engage with the sector first-hand and realize they hold many misconceptions.

Miscommunicating cross-cultural values and societal issues is easy to do; I’ve misspoken countless times as I wrestle through cultural acquisition.

But as followers of the Way, we have a deep responsibility to seek understanding of our neighbors and allow them to form the way we have conversations around issues of injustice that affect them directly.

Unfortunately, what often happens when foreigners enter a new context and immediately get to work in “solving problems,” we take action before we become learners, and we answer questions before we’ve even asked them.

Here’s an example: As Westerners, we are in love with the word freedom and believe we must work to every end to see people around the world know and experience freedom as we understand it.

If I asked you to define freedom, and you are originally from a Western context, you would likely say something like:

“The ability to move around.”

“The opportunity to make my own choices.”

Is this an accurate definition based on how we’ve defined freedom in Western, individualistic cultures? Absolutely.

The problem arises, though, when we make assumptions that everyone defines freedom in this way, and that all people value freedom in the same way we do.

In the country where I live, the word freedomis communal in nature. It holds the idea of having a patron, even to the extent of being indebted to the patron as a client.

To my neighbors, available resources are so often scarce that there is freedom in serving under a patron who you know will put food on the table in front of you or care for a relative who is sick. There is freedom in a consistent source of physical needs rather than being dependent on a rainy season to bring a rice crop that may or may not sustain the family through dry season.

In this context, there are religious and cultural expectations to reciprocate any and all kindness done to a person, therefore indebting the people to one another through the societal norm that everyone owes something to someone.

This is a concept that many may not consider as they fight for freedom in a cross-cultural context—a cause that is worthy, but that may not exactly play out in the same way we understand from a different worldview.

Many faith-based organizations use the word freedomin their organizations’ names or in promotional materials to connect to the emotions of their donors. But even that single word communicates expectations to the donor and influences organizational goals that may not even be relevant to the organization’s service population.

What I’m getting at is this: We must be people who ask questions.We must seek first to understand, to dive deep, to go slow, to be learners.

And I’ll go so far as to say this: As Christians working in justice-oriented sectors, we MUST value the knowledge of our secular colleagues and quit chalking up our fumbles and missteps to *good intentions*.

Unfortunately, we are typically 20 years or so late to the party, and while the secular world is learning what does and does not work in the field of development, we’re ignoring this valuable knowledge and coming behind making the same mistakes (this time in the name of Christ).

To be ethical storytellers, to be socially responsible, to be better image-bearers of our Savior, we musthold ourselves to higher standards.

How have your questions changed over time? How has that influenced your story telling? What thoughts does this article spark?

And to those of us within faith-based organizations, we need to make sure we are asking good questions—the right questions—in order to serve our communities to the best of our abilities.

P.S. Lauren presents this month’s workshop and she helps you not only ask ethical questions, but treat locals ethically. 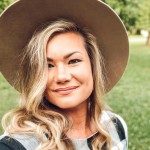 Lauren Pinkston is a wife and the mom of three kids (all born on different continents!). She is also the co-founder of Wearthy, an online retail site sourcing ethically made wearable goods from across the globe.