Can you say this? 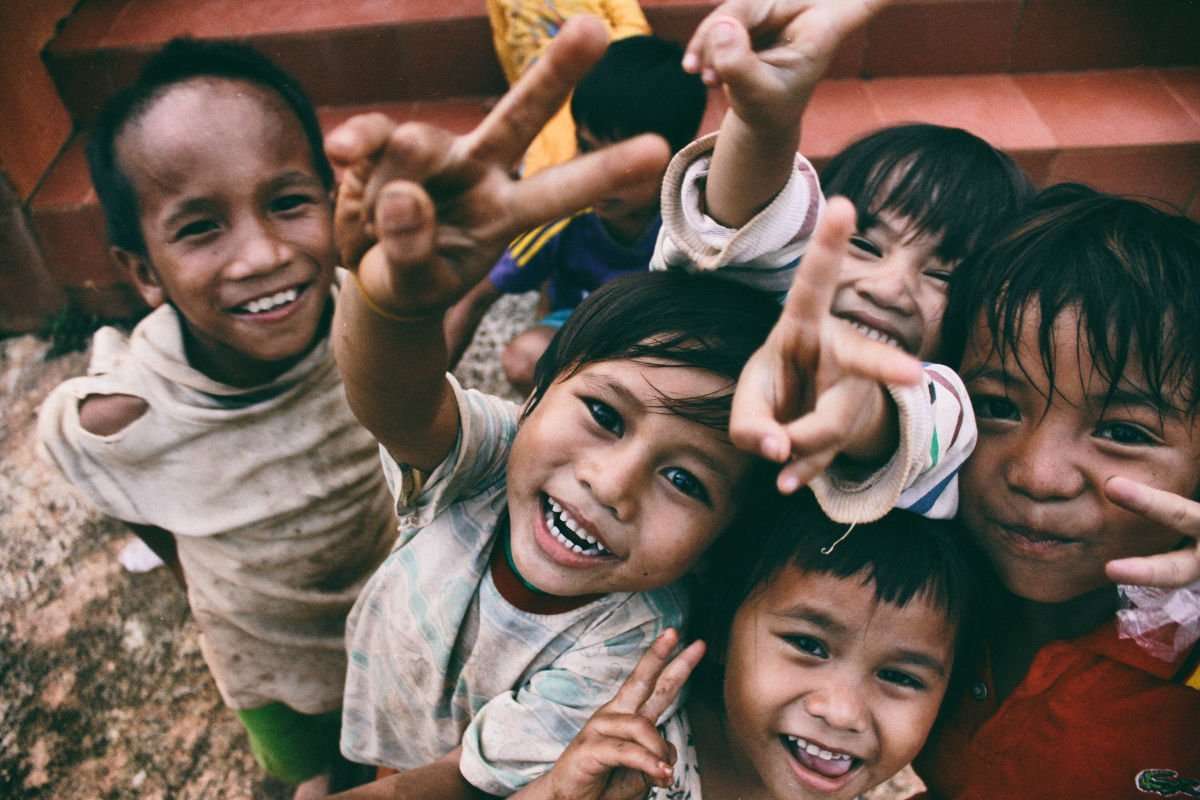 “Aunt Amy, we are studying friendship in Sunday School.” My niece went on to explain David and Jonathan taught her that sometimes you can’t be with your friend, but that doesn’t mean you’re not friends.

We tried to guess who else she would learn about in addition to Jonathan/David and Ruth/Naomi. I was coming up a bit dry on the subject to I told her about rereading a sermon Eugene Peterson gave on Genesis 12:1-4 and John 15:13-15 and the idea of being a “friend of God.”

Did you know that t is used to describe Abraham three times in scripture, the first more than a thousand years after his I can glaze over statements like that without really soaking in the statement. So, to slow us down, if Abraham died this year, in 3019 he would first be described as a friend of God.

For one thousand years, the people of God has passed on the story that God called Abraham his friend until it was recorded in 2 Chronicles 20:7. The phrase was repeated in Isaiah 41:8 and James 2:23. Guess who else used the term “friend” three times?

The night before he was crucified he told his disciples that love looks like laying down your life for a friend and we are his friends when we follow that kind of love. We are no longer servants, but Jesus called us his friend.

It is no accident that the phrase was used three times to describe Abraham and then Jesus used the same word . . . three times. Repetition in clusters of three or seven points to something we need to take note of.

Peterson explained, “Abraham was not called the friend of God because he was singled out for special benevolent attention by God, a kind of teacher’s pet. He did not live a charmed life. He was called the friend of God because he experienced God accurately and truly. He lived as God’s friend. He responded as God’s friend. He believed God was on his side and he lived like it.”

He experienced God accurately and truly. He lived as God’s friend.

The phrase from the sermon that caught my eye and has me thinking of Soul Tending Tuesday is the truth that the word “friend” is about a relationship, not a function. How important for those of us in full-time ministry to know that God calls us friend.

Yes, friends do things for each other, but the true foundation of friendship is enjoying someone for who they are, not what they can do for you.

Being God’s friend did not mean that “Abraham was heroically good or above average in virtue or untainted by sin. Abraham is not conspicuous in the human qualities that we usually admire. He lied to protect his own skin in exchange for the sacrifice of his wife’s reputation. He laughed at God when the divine promises sounded absurd to him. He played the coward with Abimelech.”

Peterson goes on to say that Abraham obeyed, journey, prayed, believed, and buil altars; though he did none of it perfectly. Perfect is not a word for friendship, it is a word for inanimate articles (a perfect circle, or a perfectly straight line).

Isn’t that good news! Think of three of your close friends; what has each shown you about friendship? God can be that kind of friend to you too. Maybe as you read this, you are thinking “of course He is!” But maybe you have come from a tradition that stressed what you can do for God.

Think about what your soul needs from a friend today, on this very ordinary full day. What comes to mind when you say,

“Jesus, you called me your friend and I need this—whatever your this is— today.”

May God meet you as your friend and give you what you need.

Thoughts for reflection: How can you foster your friendship with God this week? What one word will be used in 3019 to describe you and God?

P.S. Speaking of friendship, have you started the Newsletter List Challenge?

Photo by Larm Rmah on Unsplash