Climbing the language hill with Jesus 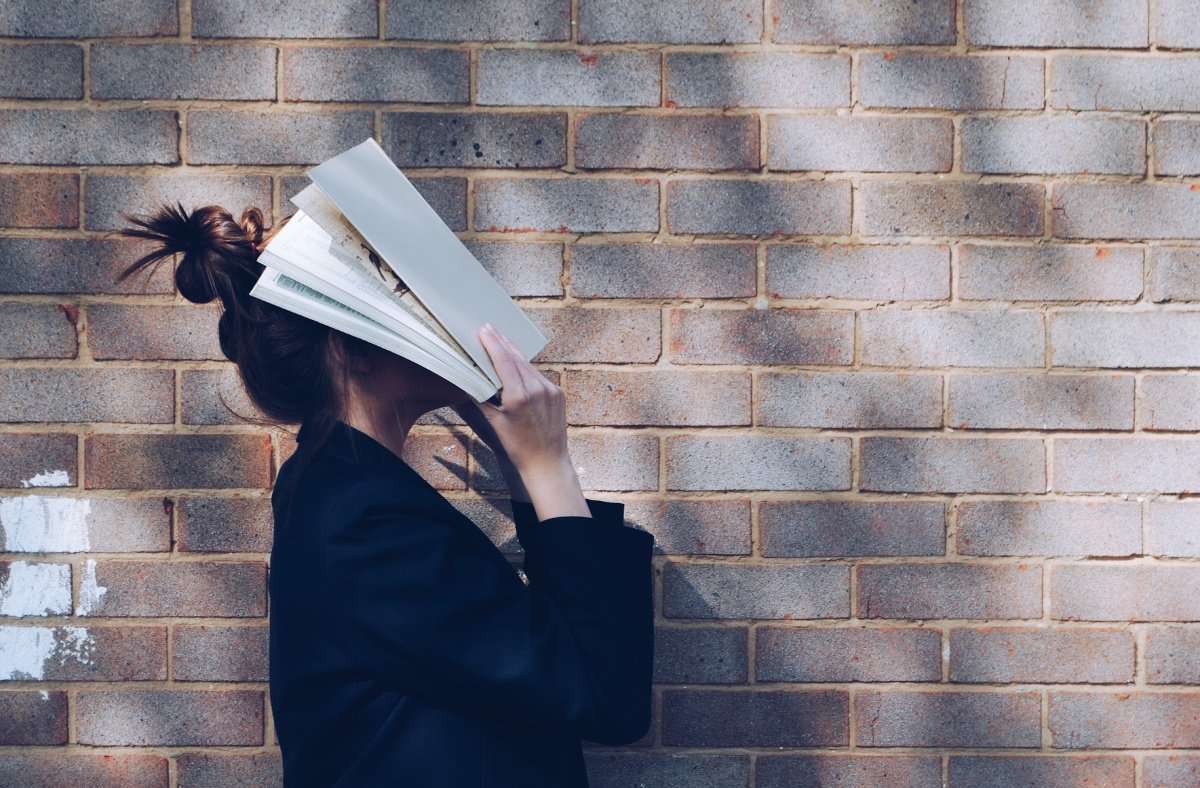 “Turn to page three,” my language teacher instructed me.

It was my first, official day of language studies, and I had all the enthusiasm and nervousness of a typical freshman expat. I moved my highlighters, note cards, and sharpened pencil to the side so I could open up my crisp, new language book.

“Do you see the quote,” she asked me.

Did I see it? Yes. Did I have a clue what it said? Not even a little bit.

“Little by little, it becomes a hill,” the teacher translated for me.

Personally, the word “mountain” would have sounded a bit more profound, in my humble opinion. However, I’ve since seen (and walked up) hills in Southeast Asia and have allowed those hills to be a reasonable alternative. But I digress…

This was the perfect quote to begin my language learning journey. I wasn’t going to have this language all figured out in a few months and, eight years later, I can confidently say I still don’t have it all figured out. But when I stop on the path and catch my breath, I can see how far I’ve come.

Last year, I reluctantly returned to formal language learning for ten weeks. Suffice it to say, I’m not the enthusiastic learner I once was. Back then, if I made a mistake, locals would say, “It’s fine! You’re doing great. You’ve only been here a few months. No problem!’

Now, when I don’t know a word, locals are like, “You’ve been here eight years, and you don’t know the word for earring?”

Nevertheless, it was during these ten weeks of more structured learning when I realized my notes were really hindering my studies. I always scribbled words down on my paper as I heard them, in no particular order. Nouns were mixed up with the verbs and adjectives, and my homework was always written in some obscure margin of whichever page had room for it. By the time I was finished, I never wanted to look at those pages again. It was just too overwhelming.

“There has to be a better way,” I said to myself, like one of those frustrated actors on an infomercial.

I searched the Internet for the type of language learning notebook I wanted, to no avail. But since I wanted a better solution badly enough, I decided to make my own notebook.

And what about those language learners who aren’t doing formal language study and would still like to motivate themselves to learn (i.e. teen TCKs, expats working full-time, and/or expats who have “passed” language according to testing)?

We’re currently working on The Word Journal (coming soon). It can serve as a companion to the One Word at a Time notebook, or it can stand alone as its own form of language study. Inside, you’ll find pages for word studies, word lists, and common phrases/question/greetings. You’ll also have a designated page for keeping track of local holidays (and how you greet others for that holiday), as well as language immersion ideas–a lot of which you can do from home!

All that to say, the best way to learn the language is to get out in the community and put what you’ve learned into practice. Think of these resources as a supplement to your language learning, not a replacement.

Nothing can replace that feeling of accomplishment when you realize you understood 80% of a conversation without breaking a sweat. Or the moment you finally say something funny and make the locals laugh with you, not at you.

Will the unsolicited attention you receive be more than you can bear at times? Yes.

Will it make you feel uncomfortable and out of place? More often than I’d care to remember.

But here’s the encouraging news: we serve a God who is familiar with leaving a heavenly home and going to a place filled with many uncomfortable things. We serve a God who, while in human form, had crowds of people gather around him and touch him and pull at his clothes. Anytime I feel the frustration bubbling to the surface, I think to myself, “Jesus went through this.”

Not only did he go through these things, he overcame them.

“In this world you will have trials and distress,” Jesus tells us. “But be confident and filled with joy.”

In fact, be very glad, because these trials make you partners with Christ in his suffering.

Little by little, you’ll get up that hillside and learn that language.

Just do it one word at a time and, most importantly, do it for the Lord.

Leave a comment and two of you will win a One Word at a Time language learning notebook. How is climbing the language hill going these days for you? How has COVID-19 impacted you and language? How’s your brain?

Photo by Siora Photography on Unsplash

← The Culture Tree: Consider the Roots Continuing the conversation →