What does it look like to “Come what may, I will run?” 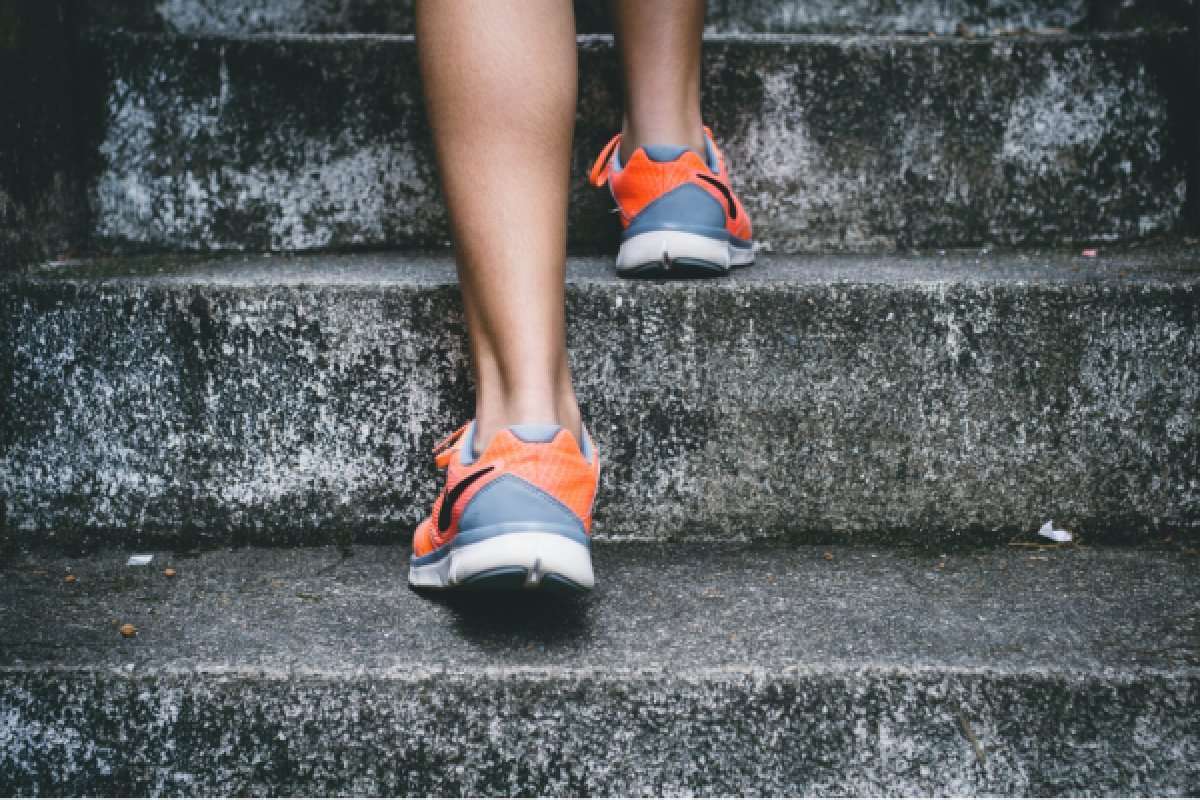 Years ago in a training session in Beijing, my colleague Joann encouraged us with what has become for me an iconic phrase from 2 Samuel 18: “Come what may, I will run.”

I’ll tell you more about the Biblical context in a moment, but first I don’t recall the details of what was going on in Asia. No doubt there was something unusual about the season . . . because, let’s face it, life on the field is often more unusual than usual. So when Joann quoted Ahimaaz saying, “Come what may, I will run,” the phrase and the heart of completing a task resonated with me.

In 2 Samuel, Ahimaaz, son of Zadok the priest, was stationed near the battlefield, waiting to run news of the battle back to the king. The battle was between David’s rebel son Absalom and the Israelites. When news came of the victory Ahimaaz said to Joab, the field commander, “Let me run and carry news to the king” (2 Samuel 18:19 ESV).

But Joab replied, “You are not to carry news today. You may carry news another day, but today you shall carry no news, because the king’s son is dead.” (v. 20)

Ahimaaz’s request—and assumed job—was denied and Joab asked a Cushite to run instead. Have you ever been confused when what you thought was “your job” was given to someone else?

While many would understandably give up in frustration, disappointment, and hurt, that’s not what Ahimaaz did.

“Then Ahimaaz the son of Zadok said again to Joab, “Come what may, let me also run after the Cushite.”

And Joab said, “Why will you run, my son, seeing that you will have no reward for the news?”

His response, “Come what may, I will run,” has been running through my head and heart in this season. What does it look like to run when . . .

—When you may not be in a location you want to be?

— When you may not have been able to leave the field for a break or to attend a conference because once you leave you might not get back in?

—When visas are slow or nonexistent?

—When you are studying a language that is not spoken by anyone for miles and miles and maybe an ocean away?

—When your kids are unsettled by all of the unknown and loss?

I don’t have specific answers. But when I think of Ahimaaz, what did it look like to run?

It looked like putting one foot in front of the other. He did not seem as focused on what happened after he ran, or that he didn’t have all of the information. Looking at the text, when Ahimaaz arrived, he told the king of the victory, but couldn’t answer David’s question about his son Absolom. Just think, Ahimaaz ran that hard without all of the information! He ran it knowing that he would inform a king and a father of a battle between them without a key piece of information.

Being called or compelled to run as Ahimaaz was doesn’t guarantee that the Red Seas of life will part and everything is going to work out. Maybe you will run and bear witness to death . . . of a dream, an opportunity, an open door. But when you run, you can still experience FLOW. In Spiritual Rhythms for the Enneagram, FLOW is described as:

Free — able to let go of the false self reactions

Open to your head, heart, and gut

With God and reality as it is

This is what I like about the idea of FLOW when it intersects with “Come what may, I will run”: that you don’t have to like reality. You can live in the messy middle of the unknowns and loss that this season may hold. Who wants to be “working remotely” in a basement in Houston instead of walking the streets of Mozambique? Absolutely no one! Or trying to do the work of three people because you are the only one in country? Again, no one!

But FLOW means that you can run without all of the information, without knowing the destination, without running where you want to be running . . . and still run. You can experience freedom, love, an open head, heart, and gut, and be with God and reality. It might not look like you want, it might not be where you want, but you can still put one foot in front of the other and say, “Come what may, I will run.”

In these uncertain times, cross-cultural workers on a home assignment, furlough, or sabbatical might wonder where to even start. Start here. The Sabbatical Journey Course adapts to any length of sabbatical and is divided into four quarters: rest, refuel, reequip, and refocus. Early bird special ends on Friday, Sept 11th at midnight, MST. Join today before the price increases.

← What's Important Now? Is "Returning Well" for you? →