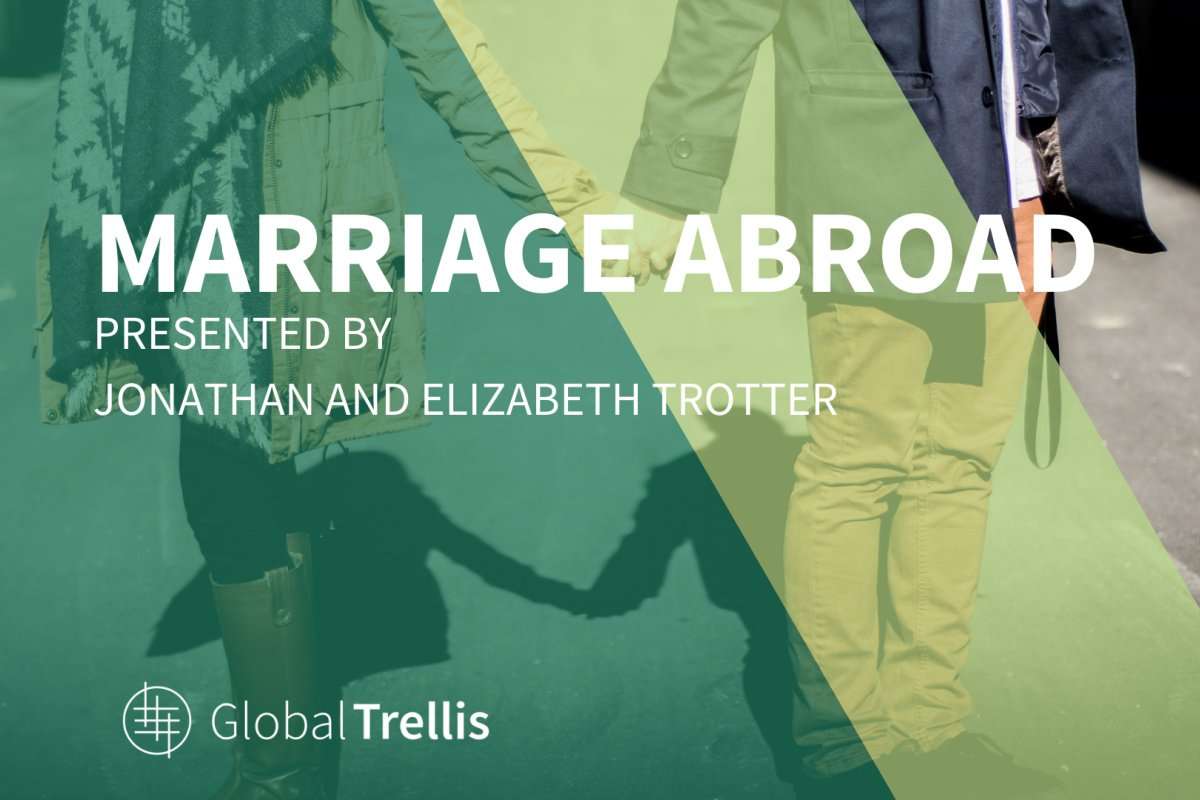 Before we moved abroad, we did some marriage counseling. What I mean is, we sat in an old guy’s office for fifteen hours and cried. It was amazing.

He told us our marriage could be a safe haven on the field. Or not.

He said we could strengthen and encourage each other on the field. Or not.

He said that our marriage could bring peace and stamina and even joy to the mission field. Or not.

If you and I were chatting at a local coffee shop and I asked you, “Hey, I’m curious, how would you describe marriage?” In general, what words would you use?

Would you say, “Marriage is…

&#^$? [that could mean good things or bad things, I suppose]

How do you describe your own marriage? Often, the first word I hear people say is “hard.” And after they say “hard,” they quickly follow up with, “but it’s good.”

Now, think about your relationship with your best friend. How would you describe that relationship?

Would you say, “Our friendship is…

Would you call it “hard, but good”? Honestly, what would you think of someone who spoke of their closest friendship, first and foremost, as hard? Um, weird.

What about your relationship with God? Is it, first and foremost, hard?

Is that really what we’re going for? Is our chief end to endure the hard, with God and our spouses?

On a gut level, I think we know there’s more. There has to be more.

“The purpose of marriage is to make us holy.”

“Marriage is hard, but it’s okay, because it makes us holy.”

“My marriage is really difficult. But that’s good, because marriage is supposed to make me holy.”

Have you ever heard a variation on this theme? Often, people don’t say it so explicitly, but I’ve heard this a bunch, and I think it’s dangerous. It’s almost like we looked around and said, “Well, marriage is really difficult, and a lot of folks never experience intimacy or joy or happiness in their marriages, so let’s just tell them marriage is supposed to make them holy instead.”

We sound so spiritual when we talk like this, and we think we’re elevating the institution of marriage, when in fact, we’re simplifying it and cheapening it. We’re robbing it of beauty. And, we’re insulting people.

We’re insulting the people who aren’t married. How are they made holy? Are they doomed to a life of less holiness due to their marital status? Are they holiness-deficient? Are we implying that our single brothers and sisters, widows and widowers, or folks who’ve dealt with the trauma of divorce, don’t have access to the thing that can make them holy? Namely, a spouse?

Can marriage make you holy? Sure. Any relationship with another human has the potential to wear off rough edges, point out selfishness, expose our sin, and through the work of the Holy Spirit and the sacrifice of Jesus, make us holy. (See: Parenthood.) But saying “marriage can make you holy” is very different than saying “the purpose of marriage is to make you holy.”

The real-life implications of this belief are what scare me the most. If marriage is to make me holy, and if what I really mean by that is that the hard parts of marriage make me holy, then I’m actually completely justified in staying in the hard parts, without any hope of or desire to change. There is no impetus to seek deeper intimacy with the one I’ve promised to be with forever.

You know, sometimes marriage is hard because we’ve got issues that need to be worked on. But instead of acknowledging the emotional pain, or the fear of intimacy, or the past offenses, we deflect and avoid, consoling ourselves, “Well, at least it’s making me holy.”

This is not God’s plan for marriage.

Instead of hitting conflict or hardships and deflecting to “holy,” we need to start asking the tough questions, like “Why are we having this conflict?” or “Is there deeper emotional pain that’s making this so hard?” Can we stop using the idea of holiness as an excuse to avoid the hard questions?

And more to the theological core, I think we believe marriage can’t be pleasurable and enjoyable, because then it wouldn’t be as spiritual. This is an ancient discussion. Pause and analyze for a second if any of these fallacies have crept in to your thoughts on marriage:

Spiritual intimacy is the most important part of marriage.

Physical and emotional intimacy in marriage is inherently “less than” spiritual intimacy.

Again, we don’t really talk like this, but it is often our meta-message.

Marriages are not meant to be endured. They are to be enjoyed! That’s what Amy, my wife Elizabeth, and I talk about in this month’s workshop: having a joy-filled marriage abroad. Elizabeth and I share four practical tools that you can start using today to experience more connection and joy in your marriage.

Want to learn directly from Jonathan and Elizabeth Trotter? You can! Get the Marriage Abroad workshop today.

Part of this post first appeared on A Life Overseas 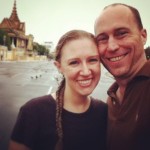