Four prayer areas for your TCK 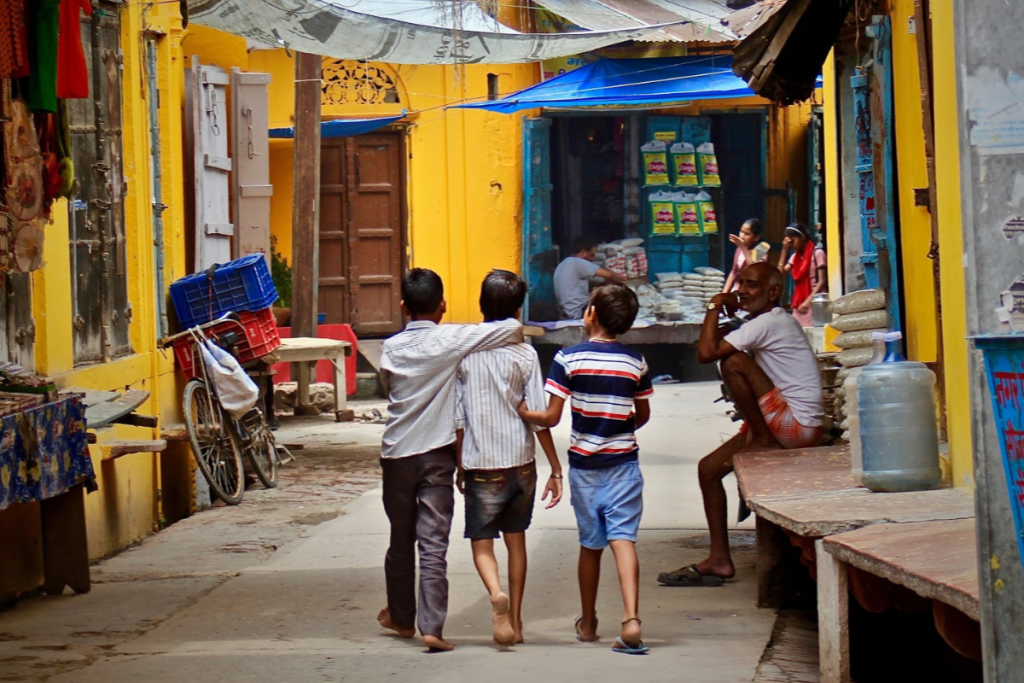 We moved to Tanzania when I was 13 years old. The first two years of life in Africa were filled with death and trauma. Because of circumstances out of our control, our time there ended abruptly. We spent the following 3 months at a live-in counseling center where we slogged through all that had happened in Africa. I didn’t want to be there. I blamed my parents, blamed ministry, and blamed God. I was grieving, but I didn’t know it.

That next year, we moved 18 times while I tried to navigate public high school in California. I struggled to fit in, to figure out who I was, and to build healthy relationships – all the while pushing down the grief of our time in Africa. At first, I liked being the girl who came from Africa (especially after watching Mean Girls for the first time!), but then the novelty wore off, and I was just awkward, lonely, and misunderstood. High school is hard enough, but add in culture stress, anxiety and unresolved grief, and it’s the perfect prescription for a horrible experience.

The struggles that manifested that year continued, in different forms, through my high school and college years– through moving back to Africa and then back to the US again. But, few people knew that I struggled. I was determined to be strong and capable and tough. After all, that is what is expected of a missionary kid, isn’t it?

God has taught me a lot in the years since then. He has shown me the power of prayer and how that has had more of an impact on my life than I realize. As I write my narrative, I can see all of the places where things could have gone terribly awry. Yet, because of the faithful prayers of so many people in my life, I am now working with families who are embarking on their own journey to a life overseas–passionate about preparing and encouraging children and youth who are becoming TCKs. I’m constantly learning to let go of my fierce “I can do it myself’ attitude, learning to build deep relationships, learning daily to find my identity in Christ, and learning to let Him heal the hurts of the past.

My story is not unique. The struggles with identity, relationships, self-reliance, and grief are a part of the narratives of most TCKs.

I met Jacus* not long after he moved from Europe back to the US for college. His unresolved grief led to struggles with depression, alcohol abuse, and a DUI. Bailey*, another TCK I know, spent her college years jumping from boyfriend to boyfriend, making poor decisions, and consequently pushing potentially good friends away. Another, Grant*, blamed his parents for his grief and struggles, cut them out of his life, and entered toxic friendships.

Nothing has taught me more about the power of prayer than seeing the effects of intercession in my life and in the lives of so many other TCKs. Through persistent prayer and subsequent apologies, repentance, and reconciliation, Jacus is now in graduate school working to become a counselor for TCKs, Bailey is learning to invest in deep, healthy relationships, and Grant is working to repair his relationship with his parents.

There are 4 specific areas in which TCKs need prayer: grace, relationships, identity, and truth. I’ve structured these prayer points using the acronym GRIT, because every TCK I know has a special measure of grit—resolution, fortitude, and courage.

God’s grace, love, and comfort to surround them and pervade the way they act toward others.

Pray that they would be lovers of all people and cultures. That they would remember to give grace when they can only see a culture’s faults and shortcomings – especially in their passport country.

Pray that God would comfort them and walk with them through the seasons of grief and transition.

Pray that they would learn to be dependent on the Lord and not on their own strength.

Pray that God would heal the hurt and grief that come with so many goodbyes.

The common theme of feeling misunderstood, out-of-sync with their peers, and uncomfortable in their passport culture causes TCKs to have difficulty building deep, lasting relationships. This opens a great opportunity for the lie to be planted that they are too different for non-TCKs to really know them and love them well.

TCKs also have a rootlessness and restlessness that keeps them moving and prevents them from building a group of long-term, deep friends. Because of this, they often don’t have a “herd” and, like a lion, Satan preys on the weak ones who are separated from the pack (1 Peter 5:8).

Pray that God would teach them how to build deep, lasting relationships with others. That they would be brave enough and humble enough to let people really get to know them.

Pray that God would lead them to people who appreciate and hone their cross-cultural knowledge and experiences.

Pray that they would be humble and willing to learn from others, especially in their passport country.

With so many cultures and other factors shaping them, it is a common struggle for TCKs to figure out who they are and their place in the world.

Pray they would learn to be comfortable in their own skin and free to be who God has made them to be, even if that doesn’t perfectly align with any culture.

Pray that God would use their independence and cultural savvy in great ways for His glory.

Pray that God would show them how much He loves them, cares about them, and celebrates them – not for being a third culture kid, but just for being His child.

TCKs are more prone to mental health issues like depression and anxiety, often stemming from the unresolved grief that commonly accompanies the TCK life. It is easy for them to believe that there is no hope, no solution, no way forward, and no one who understands.

Pray that God would show them that their life overseas was ordained for a purpose. That it wasn’t just God’s plan for their parents, but for them also.

Pray that they would allow God to untangle the truths from the lies about their time overseas and the way they were raised.

Pray for God’s protection on their heart and mind.

God hears our prayers, and He acts on behalf of His children. Whether the TCKs in your life are young or grown, whether they are your own children or your teammate’s children, whether they are in your school or in the missionary family you support, please pray for TCKs. We need it more than we know.

Do you have a TCK you could pray for today? Simply say “yes” in the comments and we’ll join with you in praying for them.

*Not their real names

What others are saying about the One Another Challenge: “I was challenged time to think outside the box and beyond myself.”Start it today!

Also published at alifeoverseas.org and TCKTraining.com
Photo by Charu Chaturvedi on Unsplash 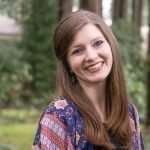