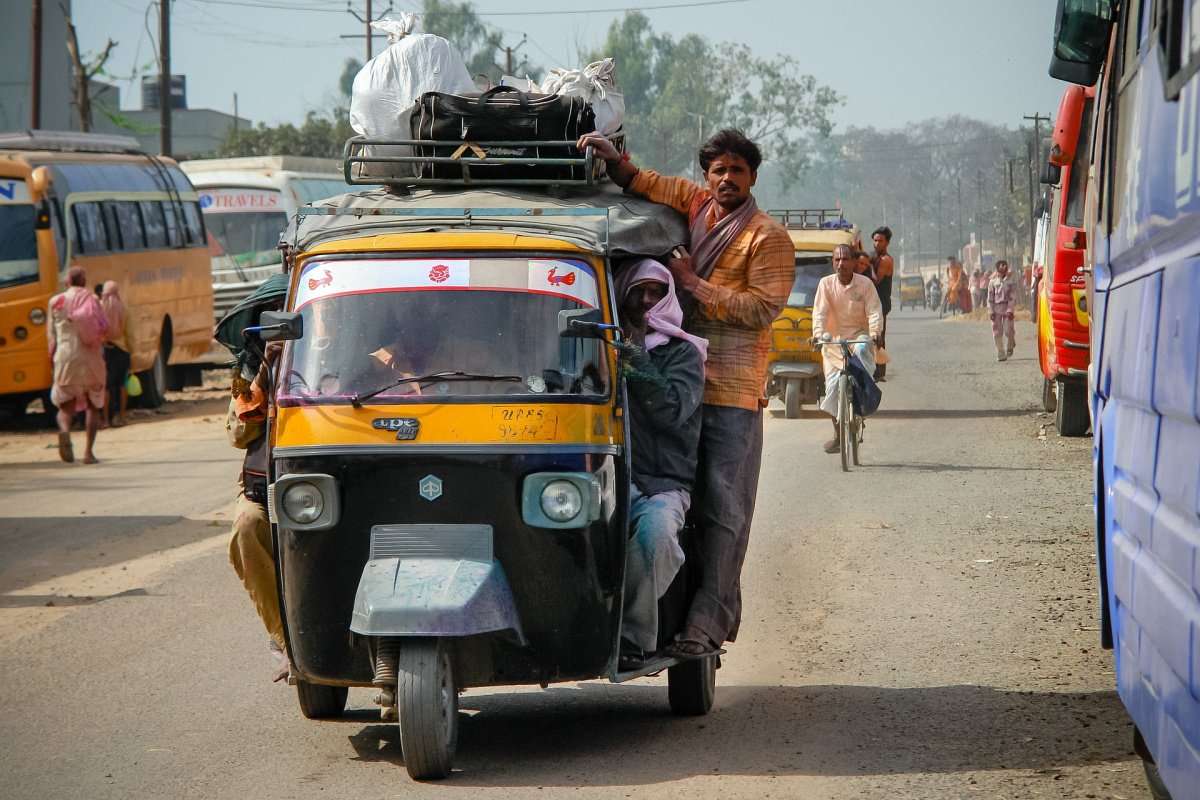 Think about the last time you wanted to go out to eat and try a new restaurant. You weren’t quite sure what you were looking for, but you wanted it to be good. What did you do? Maybe you went to the internet and typed in “restaurants near me” in your browser. Maybe you read reviews of ones that looked interesting. I’m guessing, though, that you might have asked some of your friends or coworkers if they could suggest a good place to eat. You went to someone in your social network.

When are other times that you might ask others’ opinions or help for something? I started making a list of whens:

All of this speaks to social networking.

So, what do social networks have to do with language? Everything!

Who Talks to Whom?

For example, it’s important to know who talks with whom? I was interviewing a couple that just returned to the U.S. after living 10 years in a turbulent country in Central Asia. As they described the most striking elements of that culture, they mentioned that the men’s world and the women’s world were totally separate. Men and women do not look at each other, let along talk to each other: the men’s world is outside, and the women’s world is inside. Any deviation from functioning within these social networks is scandalous.

If you are a new language learner and are starting to build your language learning community, it’s important to learn whom it is appropriate for you to speak with. The example above might showcase one of the strictest cultural patterns, but you can be sure there are other social networking patterns that are more subtle and will take some time to observe, learn, and, when appropriate, copy. Here are some ideas to help you understand these patterns in social networking.

1. Choose particular places where people gather. Watch and observe how specific people interact with other people. You can watch interactions between people of different genders, ages, and social statuses.

—As much as you can, pay attention to the verbal exchange. Definitely note the non-verbals that accompany the interactions.

—After observing and noting what you observe over a period of time and in various places, start to look for patterns of interaction between these different groups.

—When you think you have identified some possible patterns, tactfully mention to suitable people who are in your language learning community what you have noticed and see if you are correctly understanding the patterns.

—See if you can elicit common, appropriate conversations that you could have with people in these various groups.

2. Build relationships with families. As you get to know them, you can ask what family dynamics are like, especially between multiple family members and generations.

—Who are the decision makers in the family?

—Who are the influencers?

—How do they address each other?

I was so surprised to learn from a Ugandan colleague that the mother’s brother, the uncle, is the main person to raise his sister’s children.

Realize that all of what you discover above might be particular to the region where you are living. You might find very different patterns in other areas. In Mexico, I found great differences between urban and rural patterns of interactions, including the actual language used between the different groups of people. There is always more to learn!

If you are a more advanced language learner, you have the privilege of learning, living, and being salt and light within the social networking framework on an even deeper level.

—As you have the opportunity to share about spiritual things, who in the social network should be aware of those conversations? For example, would talking to certain family members about God be threatening or considered somehow subversive to other family members if they did not know about it? Would there be a way to include or at least advise the influencers in the family about what is being shared?

—If groups such as families or other social groups are strong, how can you communicate with each family/group in such a way so as not to align yourself to one particular family/group and alienate the others?

—As you present and live out Scriptural values and truths, how can they be contextualized to be better understood and rightly applied within the context of the local social framework?

As you learn about social networks, remember that God is vitally interested in not only individuals but groups, networks of people. He reveals to the Apostle John that one day around the throne, He will have “ransomed people for God from every tribe and language and people and nation” (Revelation 5:9). Ask the Lord to help you understand and be His ambassador amongst the social networks where He has placed you.

Christ died for your sins . . . but sometimes it’s tricky to sort out healthy guilt, unhealthy guilt, and shame, especially as a cross-cultural worker. Knowing the difference is good, but it’s only the first step. Now what? In this workshop Shonna will help you identify what you are experiencing (healthy? or unhealthy?) but even more, what to DO about it. Don’t jump over this crucial 102 piece of the equation. Get Forgiveness 102 today.

Image by Devanath from Pixabay 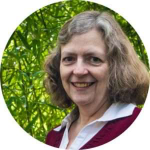