How parents’ stress impacts their kids 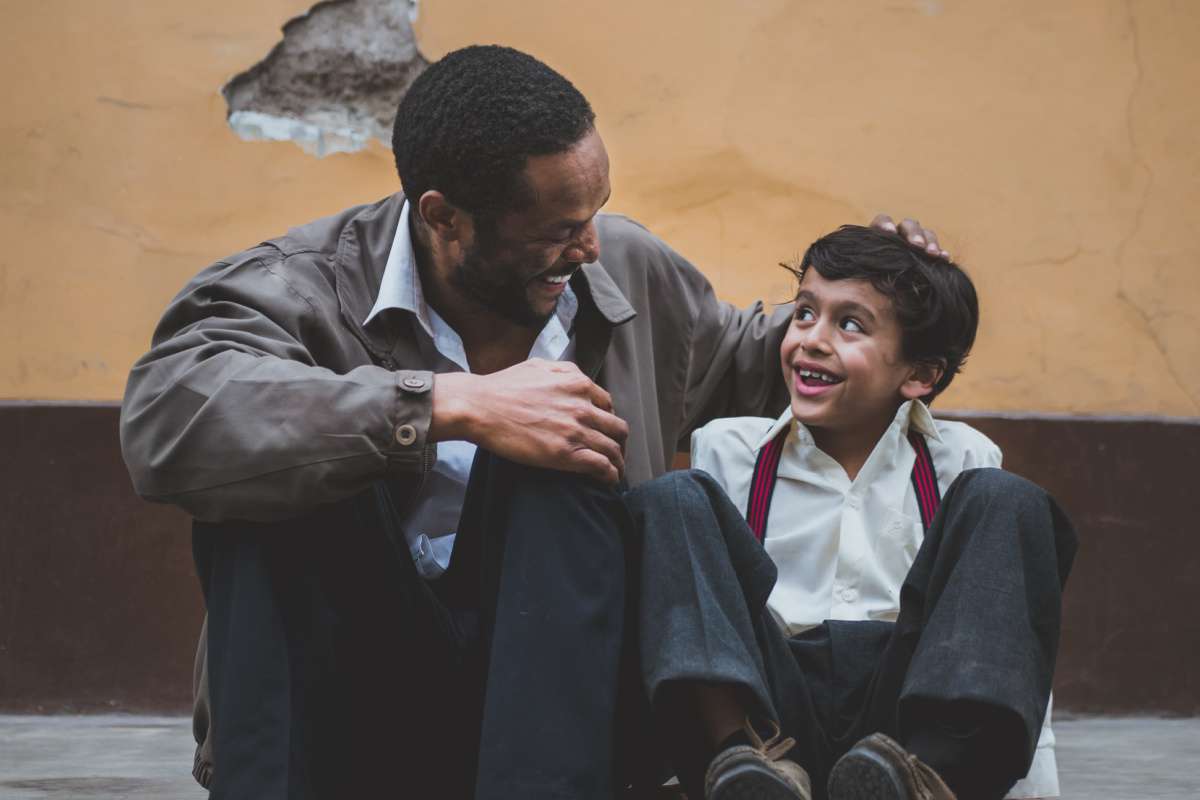 My friend and I spoke in lowered voices. There were many pressures on their family: visa challenges, the stresses of “M” work in a creative-access country, changes to their team, and sick relatives in their home country. “I don’t know what to tell them,” she said, her eyes drifting toward the sound of her children playing in the next room.

In my 17 years working with Third Culture Kids, their parents, and cross-cultured families in general, I have had many conversations like this. Listening to parents weighed down by burdens they try so hard to shield their children from, or carrying guilt and anxiety about how these international experiences will impact their children long-term.

Research I published back in 2016 showed that the majority of adult TCKs had integrated their experiences and were thankful for their overseas upbringing, even while acknowledging the accompanying difficulties. The most recent research I’ve been involved with through TCK Training explores in greater detail what these difficulties are.

A key part of TCK Training’s 2021 survey of developmental trauma in Third Culture Kids was calculating ACE scores for each respondent. An ACE score is a number between 0-10, indicating the number of types of trauma an individual was exposed to before age 18. An ACE score of 4+ has been connected, through hundreds of studies over decades of research, with higher risk of various types of negative behavioral, psychological, and physical health outcomes. 17% of the 1,068 mission kids who answered our survey had a 4+ ACE score, higher than the 12.5% of American adults with 4+ ACEs.

The Impact of Parental Stress on Children

There are lots of different experiences that contribute toward an individual’s ACE score. For example, 16% of MKs reported being physically abused by a parent or other adult household member. 24% of MKs reported being sexually abused by an adult. Each of these experiences add a score of 1 to the total score. What concerns us more is the impact of parental stress in the lives of “M” kids.

40% of MKs reported experiencing emotional abuse from a parent or other adult household member as children. 37% of MKs reported emotional neglect: that is, that as a child they felt they were unloved or unimportant, or that the family unit was not supportive. 39% of MKs reported that, while they were a child, a parent or other adult household member experienced mental illness. These rates are much higher than seen in studies conducted in the US; the rates in the large CDC-Kaiser study were 11%, 15%, and 19% respectively.

We believe that the high numbers we see in these three categories of Adverse Childhood Experience are directly connected to the high stress levels parents are experiencing during transition, displacement, team conflict, and being far from home/family. This connects with the always important oxygen-mask principle: to care for your children well, you must first care for yourself well. It is difficult, if not impossible, to connect with your children emotionally, providing the security and stability they need, when you are running on fumes and have no rest in your own mind, heart, and soul.

The beauty of mutual support

The good news is that there is also research into Positive Childhood Experiences (PCEs). We know that when many of these seven factors are present during childhood, even when high ACEs, all is not lost. PCEs are all about emotional connection, not just in the immediate family but also in the wider community. This is not a nice optional extra: it is essential to healthy childhood development. This includes engaging children in community traditions, in ways they enjoy throughout different ages, and having an engaged non-parent adult presence in their lives. When children can express their emotions freely, knowing they will be heard, and know that adults in their lives genuinely care about them and will protect them, they are far more likely to thrive in adulthood.

Some of the most beautiful examples of this I’ve seen on the field are when families have become deeply involved in each other’s lives while living overseas. These situations are mutual – there is care and love in both directions, and everyone benefits. They also take commitment on both sides – choosing to invest time and energy in each other.

A couple with teenage children mentored a young married couple, and became godparents to their new baby; a decade later they maintain that relationship despite multiple moves on each side.

A single woman in her 40s was joyfully welcomed into a family with four children as their aunt, who years later still celebrates all the holidays with them – including receiving flowers on Mothers’ Day.

Single young adults were repeatedly invited to share meals and holidays with families, taking the role of an extra older brother or sister.

A married woman on the field video called her sister on the other side of the world every week to “play” with her young nephew – hide and seek, peek-a-boo, trains, and more through a video screen.

It might sound simple, but resourcing parents so they can relax, and being an engaged community together are some of the best things we can do to help the TCKs we know thrive long-term. 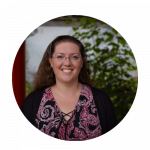 ← TCK + Furlough Webinar What's hard about being a teammate? →