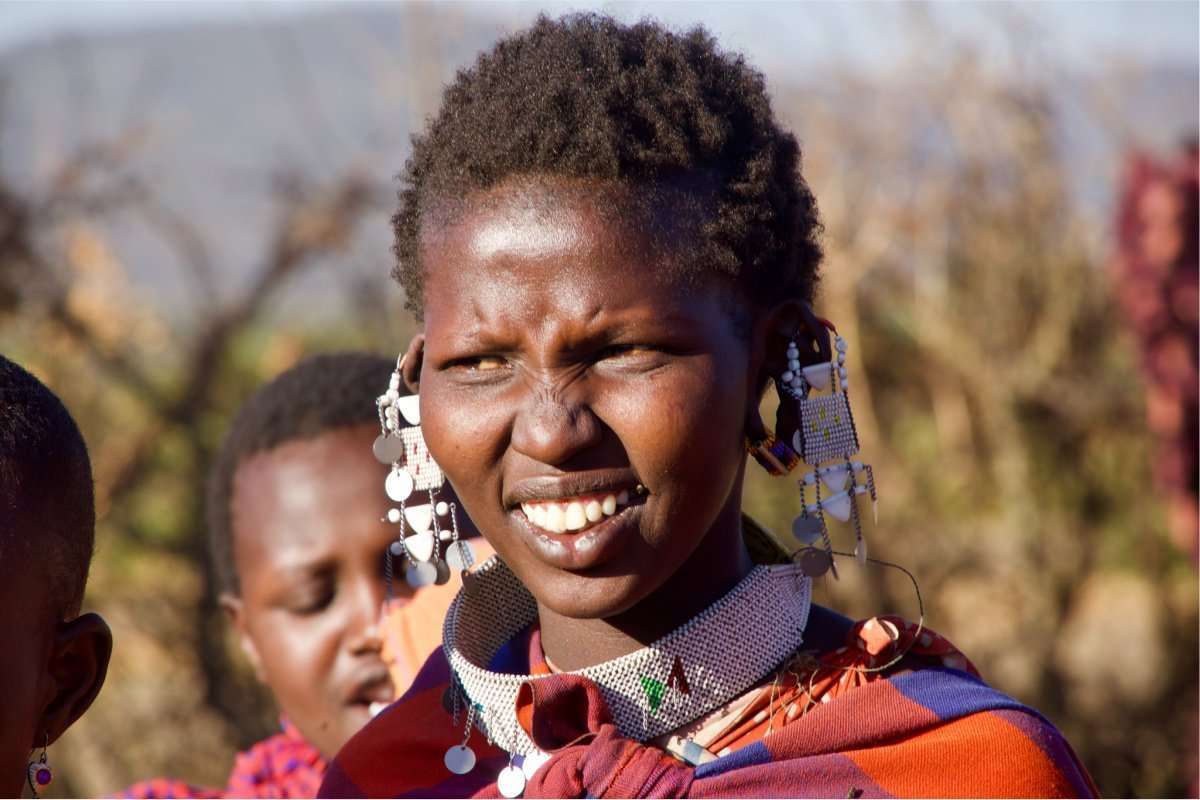 A fellow cross-cultural worker asked, “For all my years with one organization, I still struggle with questions like ‘Should I let people know that I can barely meet my rent?’ or ‘should I be ala George Mueller (whom everyone who is NOT a cross-cultural worker holds up as the example!) and tell only God?’ It is extremely difficult to make these types of decisions and even though I’ve known the Lord for many years, I still find myself questioning as to what is faith and what is not ‘faith”.

I get it! This is an area I’ve struggled with too. A few years ago my monthly cell phone bill increased $25 a month and my monthly health insurance $161 for the next year. Both expenses were a necessity for my work, but in light of the screaming needs of starving children, human trafficking, and planting churches, I felt embarrassed to say, “Hey, help pay for my cell phone.”

So, in answer to the question about how much to communicate to supporters, I’m going to start of by saying I don’t believe there is one right answer. The life of faith means that there are few absolute rules. What works or doesn’t work will most likely change and evolve.

We see this tension within Scripture:

Then Jesus went from village to village, teaching the people. And he called his twelve disciples together and began sending them out two by two, giving them authority to cast out evil spirits. He told them to take nothing for their journey except a walking stick—no food, no traveler’s bag, no money. He allowed them to wear sandals but not to take a change of clothes.

“Wherever you go,” he said, “stay in the same house until you leave town. But if any place refuses to welcome you or listen to you, shake its dust from your feet as you leave to show that you have abandoned those people to their fate.”

So the disciples went out, telling everyone they met to repent of their sins and turn to God. And they cast out many demons and healed many sick people, anointing them with olive oil.

Then Jesus asked them, “When I sent you out to preach the Good News and you did not have money, a traveler’s bag, or an extra pair of sandals, did you need anything?”

“But now,” he said, “take your money and a traveler’s bag. And if you don’t have a sword, sell your cloak and buy one! For the time has come for this prophecy about me to be fulfilled: ‘He was counted among the rebels.’ Yes, everything written about me by the prophets will come true.”

“Look, Lord,” they replied, “we have two swords among us.”

I realize each of these passages occur within a specific context. My point is, your needs are also going to exist within a context; and some needs are easier to mention than others.

For example, I’ve had friends that had cancer on the field. One had a form of cancer that was a more socially acceptable and people were deeply moved, rallying around her. Another friend had a more socially unacceptable form that came with a bit of shame. But both had very real physical, financial, and emotional needs . . . and both needed and deserved support in the most holistic sense.

When I first went on full-time support one of my supporters was a friend, a man who had been romantically interested in me. I didn’t feel the same and knew it was unlikely my feelings would change. He committed to provide 10% of my monthly needs. I was very uncomfortable when I learned this.

As in, queasy in my gut, uncomfortable. Really uncomfortable. This was not how I wanted God to provide (and honestly I wasn’t even sure if this was God’s leading or a way to keep us tied together).

But God clearly said to me, “Amy, you do not get to pick who or how you are supported. You are not in control of manipulating your finances.” This was a specific message for me because money has been one of my default areas for security. My friend ended up being a faithful and generous supporter for years.

when it comes to the relationship between asking overtly and trusting God to move supporters’ hearts:

1. How big is your base? I know some people have a few “larger” financial supporters and others have a broader base. Both have advantages and disadvantages when it comes to support raising. It can be easier to communicate specific needs to a few; but if they have to stop their financial giving for whatever reason, it can be very stressful.

2. Is your need one time or an on going one?

3. Are the finances needed for you personally or for those you minister to?

4. What tradition do you come from? I’m from the U.S. and have noticed regional patterns when it comes how to communicate and the type of information shared. Denominations I believe can also be a factor.

4. Consider your personality and how God is leading you. Sometimes God has us work within our comfort zone, and other times He asks us to work outside of it.

5. I wish I had understood earlier my role in helping to educate supporters about long-term needs (like college for kids or retirement). I think I could have taken a more proactive role than I have.

My hope for this post is that it starts the conversation and we can continue the conversation in the comments. I am (clearly) no expert in this area, but I want to talk about it and hear from others who understand these tensions. How much do you communicate with supporters? Have you gotten any pushback? Have people wanted you to communicate more about specific needs?

And to help you in this area, take this month’s workshop “Support Raising on the Field.”

Callie Buchholtz introduces you to a three step process called the “Ongoing Increase Stategy” that is ideal for people who have a support team and are on the field. Based on relationship and without being smarmy, she shows you how you can raise support in a way that works with your schedule.

Use the workshop “Support Raising on the Field” to invest in this area of your call. Sign up today before the price increases.