Teammate Care Throughout the Healing Journey 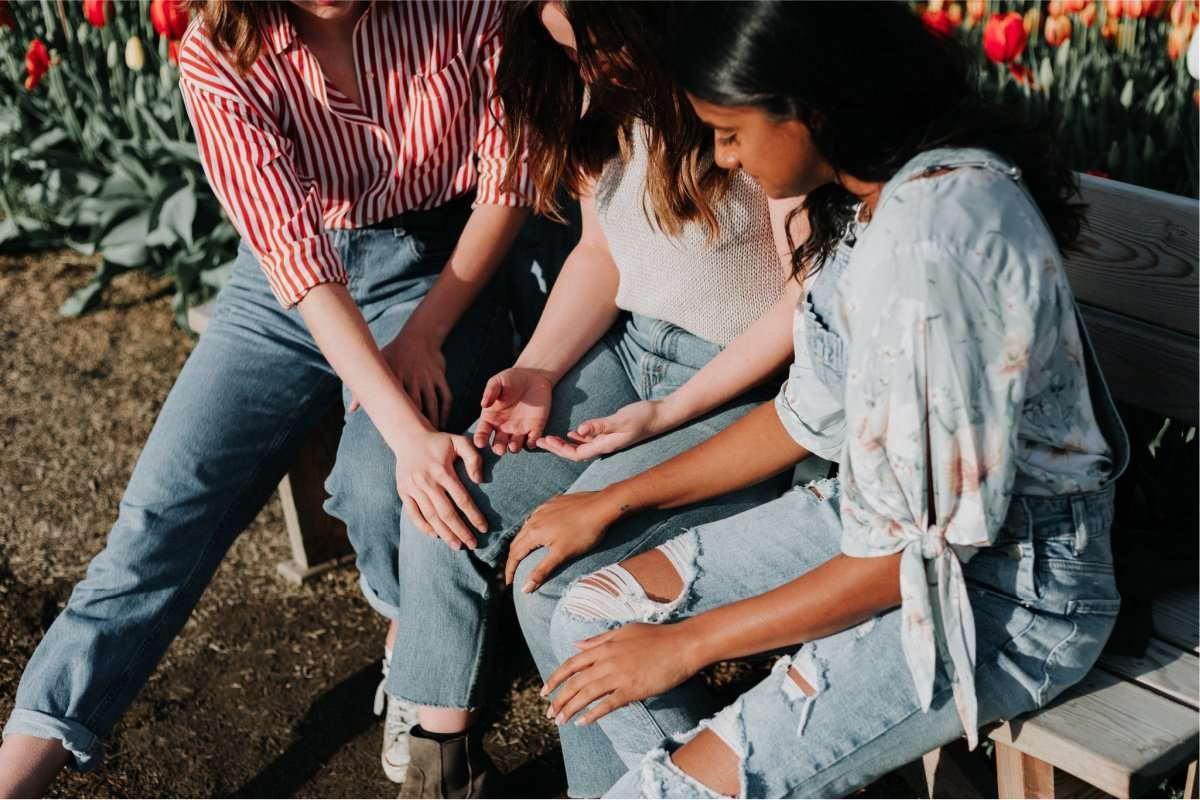 In my last post, I talked specifically about teammates who are first responders in times of trauma. But some of you might not be first responders. You might be welcoming a new team member who has trauma in their past. Caring for these teammates looks very different than caring for someone who experiences trauma while already a part of your team.

A year after my home invasion, I returned to cross-cultural ministry. And while I didn’t return to South Africa, I did return to a team and ministry in Portugal where I had already served. This meant being surrounded mostly by people who knew me, who knew what I had experienced, who cared for me, and who had been praying for me.

They were patient with me when my emotions were difficult to control. They welcomed me with open arms and without high expectations. I didn’t have to explain what happened to me, and they worked with me to determine how much I could handle and when I needed to step back from certain responsibilities. I served as a teacher in Portugal, and when we realized I was struggling to teach as many classes as I was, the school administrator worked with me to adjust the schedule and remove one of the classes. His kindness and flexibility helped me succeed in my adjustment back to full-time ministry.

When a teammate returns after experiencing trauma, the key is understanding and continued care. Because the relationships have already been formed, transition and communication will most likely be easier. There might still be some difficult conversations about what the teammate can handle, but having a history together helps ease some of the tension that might occur. Remember that your teammate is not the same person they were before the trauma. Giving grace and showing kindness are vital to help them in their healing process.

There’s one other scenario that I want to cover, and that is a new teammate who has trauma in their past. Caring for this teammate involves A LOT of communication before they even arrive in country, as well as continued communication when they arrive.

After two years of serving in Portugal, I changed countries again and headed to Ireland. My transition there wasn’t smooth and resulted in me leaving the country earlier than I planned. Sadly, some of my reasons for leaving were directly related to how my past trauma was handled. My desire is for the thoughts below to help you care well for teammates who have trauma in their past so that they can serve well as a part of your team.

While your new teammate is still a potential teammate, be clear about the team’s expectations and what their role will include. Are there any orientation requirements that might be difficult for them to complete? Or is your culture or country not a good fit for someone who has survived what they have survived—security, health care, living conditions? Communicate all of these to them clearly and discuss what adjustments might need to be made for them. Answer their questions about these topics honestly. Don’t brush past expectations your team has, assuming your potential teammate will be able to meet them, even if they seem hesitant in the conversation.

Take their concerns about these issues seriously. Don’t put them or yourself in a future situation where a couple of difficult conversations could have prevented frustration and possibly more trauma or residual trauma or stress.

I thought I had communicated clearly with my future teammates, letting them know my concerns about security and what adjustments would need to be made for me. However, after I arrived, it became clear that the adjustments to orientation requirements, which I thought had been made, weren’t going to be made for me. This resulted in extra stress and frustration for me. If the team leader had been clear what the adjustments, if any, would be for me, I could have made a more informed decision about whether or not to go to Ireland. Instead, tension and miscommunication ruled once I arrived.

2. Don’t minimize or maximize what happened to your new teammate.

It’s possible that they will be more emotional on difficult cultural transition days than others would be; however, don’t rush to assume their feelings are related to their trauma. On the other hand, don’t assume they are capable of doing more than they can and that they are using their trauma as an excuse not to serve well.

I experienced both sides of this while living in Ireland, and it made me feel as though no one understood me, no matter how much I explained myself to them. This led to an unhealthy and stressful team situation from the beginning. The key to avoiding minimizing or maximizing their trauma is allowing your new teammate to lead the conversation about what they can handle and what they can’t. Trust their judgment on this, especially for at least their first year. Remember that you aren’t their first responder and haven’t walked the healing journey with them until this point. While you might be in the early stages of processing their trauma because you heard about it more recently, they have been processing it for longer and have a far better grasp on their healing process than you do.

Walking with anyone who has experienced trauma requires prayer and wisdom, and in cross-cultural situations, these are needed even more. And for those of us who are called to return to cross-cultural service after trauma, the care of new or former teammates allows us to continue to do what we are called to do, even while we are healing. As you have the difficult conversations and walk alongside your teammate, regularly seek the Father’s help for wisdom and grace for all involved.

← Teammate Care as a First Responder Let's be still together →