What your soul can learn from raccoons 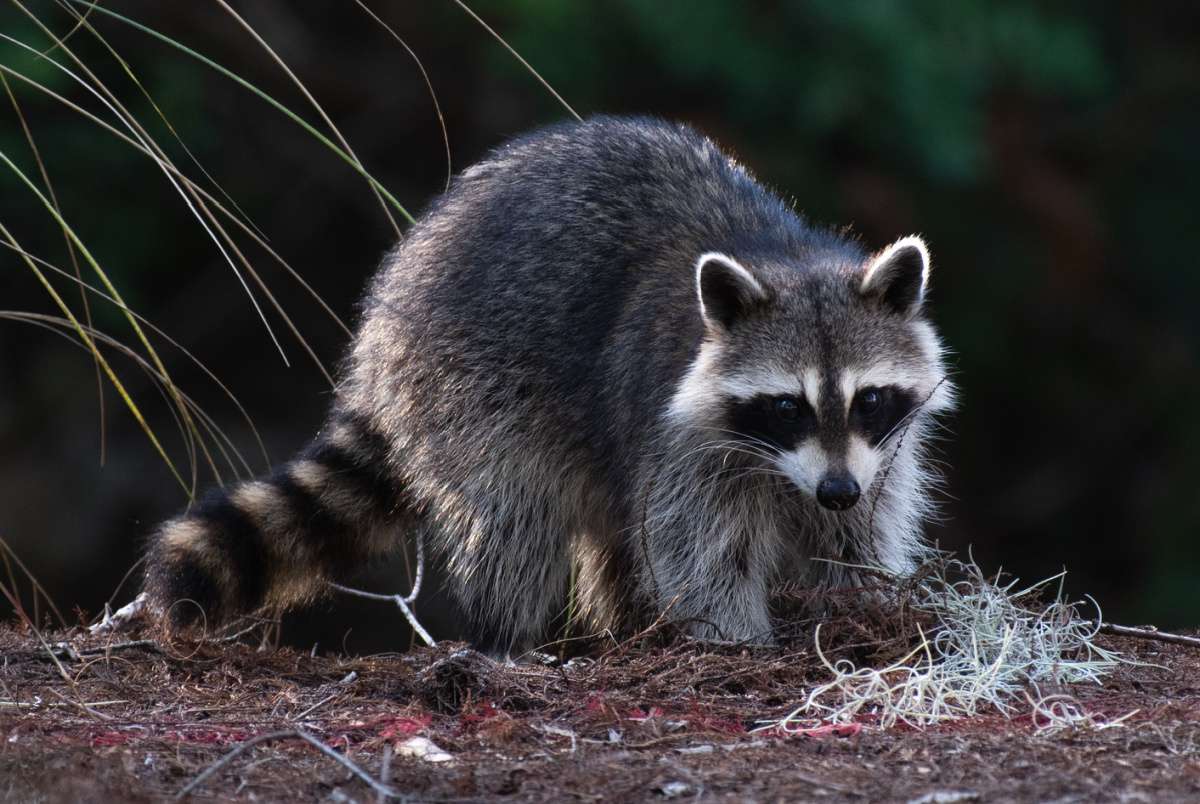 I first learned about raccoons and shiny objects when I was a kid and read Where the Red Fern Grows by Wilson Rawls. Billy, the main character, needed to train his two puppies Old Dan and Little Ann how to hunt for coons. To do this, he needed to catch one coon and use its pelt in the training.

Which seems like a chicken and an egg situation. How do you catch a coon to train dogs to catch a coons when you don’t have a coon?

His grandfather told Billy that if he stuck a shiny object in a hole in a log, a raccoon would reach in to grab the object. Because the coon made a fist to pull it out, his paw would no longer fit through the hole. All the raccoon needed to do was to let go and he (or she) would be free, but the raccoon wouldn’t let go. A hunter could easily catch a coon this way. His grandfather told Billy that this wasn’t an honorable way to hunt coons because the fight wasn’t fair, but to catch his first coon, he could use this method.

As his grandfather said, the coon would not let go of what amounted to a ball of foil and gave its life for such a silly thing. Thankfully, the coon’s life wasn’t in vain because Billy used his pelt to train the dogs and their hunting ended up supporting Billy’s family.

I’m talking about holding onto a shiny object instead of being willing to let go, remove your paw from something that has become a trap for you or your soul, and walk away.

On this Soul Tending Tuesday, spend a few minutes with God asking the questions, “What am I holding on to that is just a ball of foil?” and “What do I need to let go of?”

It’s easy for me to look at a raccoon and judge how foolish it can be to hold onto something that has become a trap. But without reminders like this post and the invitation to review what I’ve become so attached to that I’m willing to “die”, I can be as foolish.

As Lane Arnold wrote several weeks ago, Lent is a season in which we examine our attachments. Pull out the resource she put together to help you look at the shiny objects you’re holding on to. While we can be like raccoons, we have more agency than they do. Today can be the day that you open your hand, let go of a shiny object, and pull your paw out. In some cases, it may only be a hole that’s holding you. With God’s help, you can let go of that shiny object. Thanks be to God!

Photo by Henry Dinardo on Unsplash

← Why learn language? Back to Basics!  Even Superheroes Need Mentors →