When I came to the end of myself 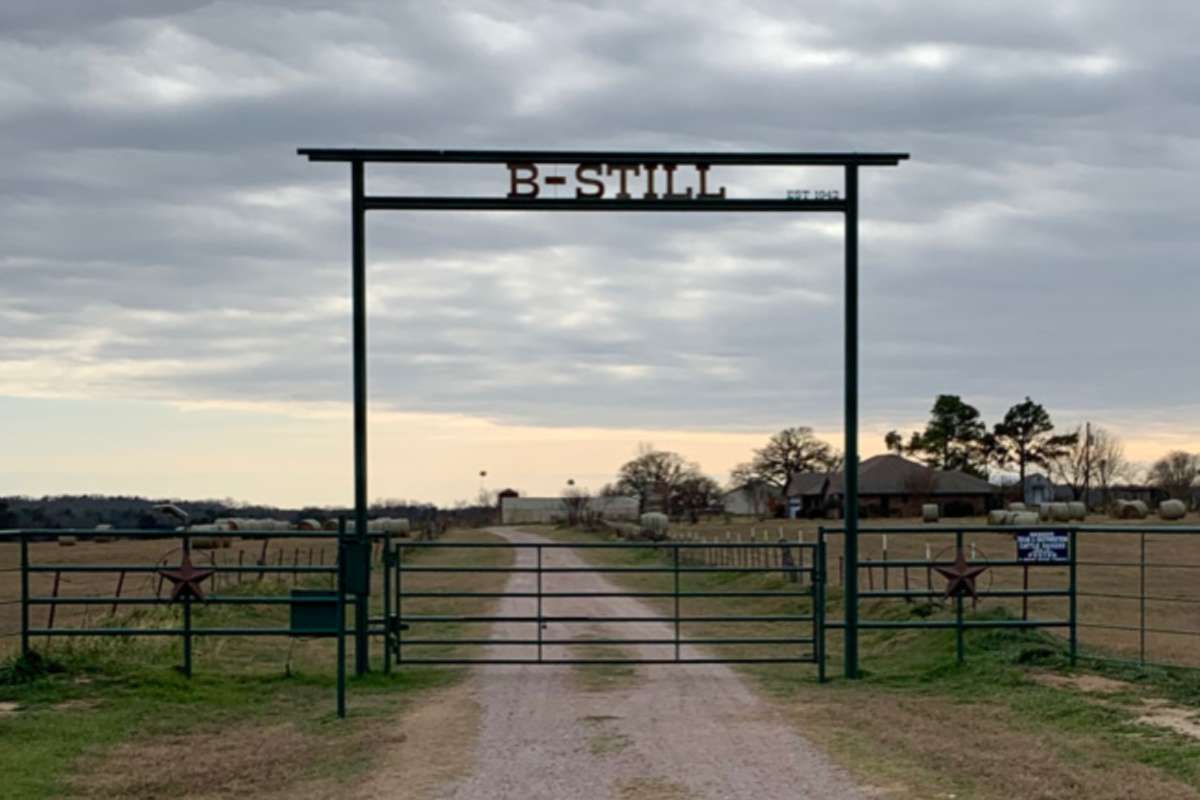 I have lived most of my adult life, regretfully, in the fast lane…even as I desired to serve God, I was pretty sure that 24 hours was not enough time in the day—until “2014”. That’s what I call the season when I came to the very end of myself.

Previously, I had lived in Tokyo, Japan, with my family of six.  I struggled to continue a similar routine in Japan that we’d had in the USA. Each of the children participating in activities, I was volunteering in our children’s school and serving in our international church and neighborhood. My husband, working too many hours as he tried to fit into the Japanese’ work culture, would sigh on Sunday night, “Thank goodness, tomorrow is Monday, and I can go to work and get some rest!” Our daily stress led to my illness, and that led to my hair falling out! We eventually returned home hoping to regain our health – physically, emotionally and spiritually.

A few years later, our children were launching into adulthood, and I began caring for several senior members in my family. This season was layered with grief, difficult decisions and my old friend, “stress.” My beloved Aunt Ruth lay dying in one room of the skilled nursing center and my father in the room next door. He began a long decline and never lived independently afterwards.

At the same time, I had a son deployed with a baby on the way, another son and family ministering in a country with civil war, a daughter working in a sex-trafficking ministry overseas and another daughter preparing to study abroad.  What is it with TCK’s? I could only blame myself for giving them permission to pursue God wherever He led. I had so many different emotions – I became numb to them all. I was like a rubber band stretched to its limits and once again – about to snap. The year – “2014”.

Out of desperation, I intentionally sought the practice of solitude. All I knew was that lots of people in the Bible spent time in the “wilderness” and seemed to come out anchored with hope, peace and resolve. Besides, there are over 30 references in the Gospels of Jesus practicing solitude for rest and prayer.

The apostles gathered around Jesus and reported to him all they had done and taught. Then, because so many people were coming and going that they did not even have a chance to eat, he said to them, “Come with me by yourselves to a quiet place and get some rest.” (Mark 6:30-31)

I was so desperate, I went to a friend’s ranch on a hot August day, sat on a rock and poured out my heart to God – and then listened for His voice. And He spoke into my soul. I will never forget that day.

It was so transformative, I have continued the practice ever since. I am passionate about accepting Jesus’ invitation in Matthew 11:28-30, “Come to me, all you who are weary and burdened, and I will give you rest.” So much so, I now facilitate solitude retreats on our family’s ranch in North Texas.  What a privilege to create space for others to commune with God in the silence and solitude—away from the distractions and demands of home, work, and ministry. I pray that if you aren’t already familiar with this important spiritual practice, that 2022 will be the beginning for you to accept Jesus’ invitation to rest in Him.

You can find more songs and opportunities to rest for a moment at The Invitation Project.

Mental Health Month Special Is Almost Over: Have you ever been unsure what to do when locals tell you things they feel safe telling you because you’re an outsider? Or in over your head when expats come to you for unofficial counseling? This bundle is for you! You’ll be equipped in the basics of lay counseling, have tangible resources in hand, and answers to the key questions you face repeatedly. You no longer have to feel lost or unable to help! Get the bundle here. 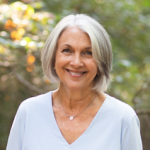 ← Is it possible to live a Stress-free life? How does culture influence mental health? →