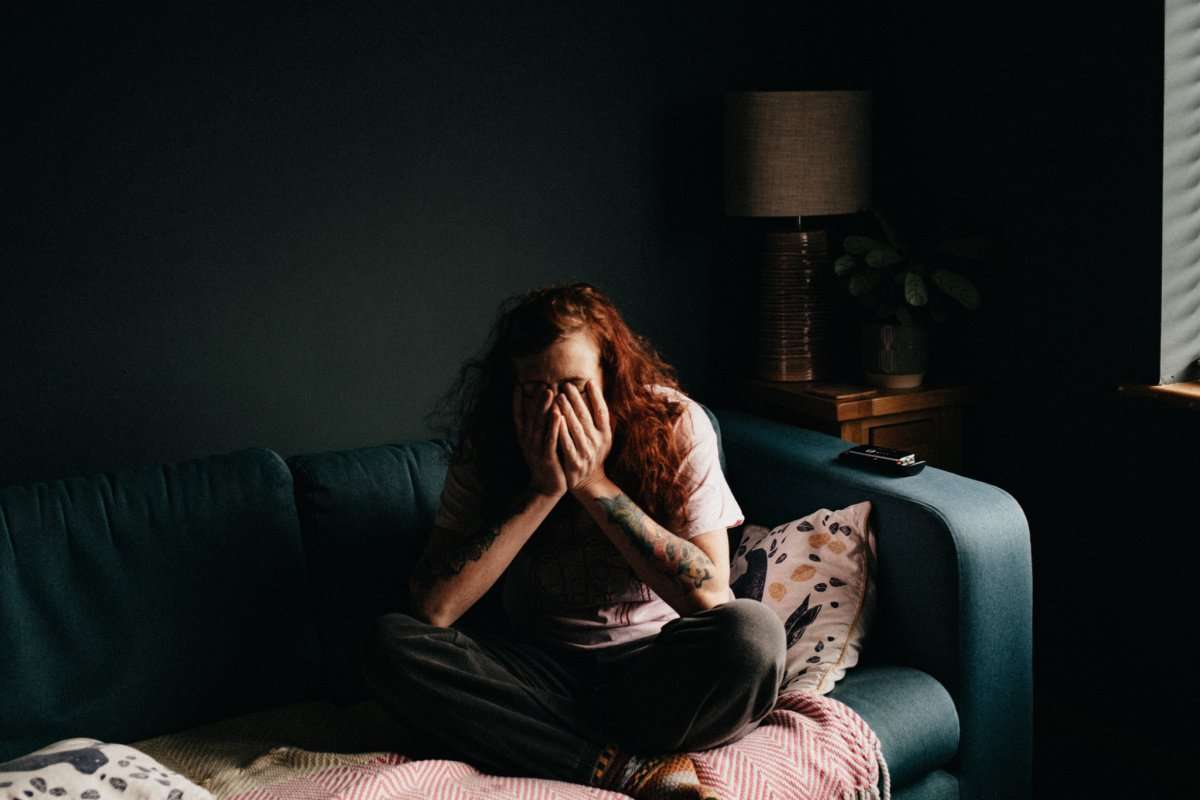 “We want you to start new stuff in this city.”

Those were our marching orders after completing two years of language study in Central Asia.

My wife and I did not know what this meant, and we had no one to help figure it out. Our organization had little to nothing going on in our city other than an office and small church. So, there we were. It was both daunting and exciting.

We eventually found a path forward. Perhaps it wasn’t so much “finding a path” as it was bushwhacking our way into our city’s very special kind of concrete jungle.

Our situation was not unique.

Many who work cross-culturally have to bushwhack their way through without a map, a guide, or a counselor. That’s hard work.

I have spent most of my career working with and developing leaders. Although there are thousands of books about leadership, there’s not a training manual. There’s no road map. There are few guides. Most of us have to figure out how to lead on our own and have managed with varying degrees of failure and success, almost as if it’s a rite of passage. Leadership is a lot of bushwhacking.

I don’t believe it has to be this way.

When my 30-something year old self was told to “start new stuff in the city” it initially felt like a creative freedom card. Our director was telling us we could do whatever our creative minds could come up with.

Boy, did I misunderstand those marching orders. Ignorance is not freedom.

Nobody wants to feel ignorant. Some avoid the feeling by never taking leadership roles outside the niche of their comfort zone. Others pretend like they already know what they don’t actually know.

But here’s the thing: Everyone starts out in ignorance because we don’t know what we don’t know. There’s no exception. Even after years of experience, it’s still true. Ignorance is not bliss. Ignorance is scarier than Stephen King on a stormy night.

You don’t know what’s out there.

You don’t know what your bushwhacking will uncover.

Learning culture, language, and the nature of team dynamics uncovered our ignorance. We were naive in our understanding of those simple marching orders “start stuff in the city.” Not only didn’t we know the answers, we didn’t even know the questions.

I’ve found not only do leaders eat last, they usually eat alone.

The cross-cultural context amplifies isolation to unwanted decibels. I am not a fan of the lonely, tortured genius trope. The artist alone in her room, creative juices flowing, slaving over her creation. But the trope is a reality for people trying to create something in a cross-cultural context. Whether it’s a business, a development non-profit, a community center, a church, or a coffee-shop — most of us have experienced feeling alone in our work.

Despite its frequency among leaders and cross-cultural workers, isolation is also deadly. Loneliness is a significant contributing factor to attrition from the field. Even the most introverted of us were created for meaningful community.

Isolation opens the door to something even more deadly.

When there are no solutions for ignorance and isolation, discouragement results. Anyone who is “starting stuff” in a new place while facing long-term discouragement will never flourish and thrive. Yet, leaders are discouraged all the time.

And while it’s helpful to ask and answer the question of Psalm 42, (“Why are you in despair, oh my soul? Hope in God!”), there can still be a sense of crippling inadequacy and hopelessness. Discouragement can be a black shadow of overwhelm. It can be a nagging sense of impending failure I can’t overcome.

Will I be good enough?

Will I miss something important?

Will I get this right?

The opposite of “discourage” is “courage.” Courage comes when we know we’re not alone.

It is true. The presence of God is a promised reality for us. We are created for this. But we are also created for blood and bone community.

In my 20+ years in leadership development, these are the three consistent issues leaders face. Cross-cultural and ministry workers are no exception.

There are two ways to find path forward. It won’t be easy. Bushwhacking may be required. But do this and you will clear the way.

Be a perennial learner

The best way to combat ignorance is to embrace it by assuming you still have a lot to learn. Observe, read, ask questions, research. Don’t make assumptions. The fastest way to defeat ignorance is to recognize ignorance and to learn quickly. This means you will be a student for the rest of your life. A certain humility graces the person who asks questions, rather than make assumptions. One of the few assumptions we’re safe making is, “I don’t know what I don’t know.” Learners are leaders. In fact, they’re typically outstanding leaders.

Take the position of a learner and never leave that spot.

Find a community to last a lifetime

Finding your people is the essential path to flourishing.

We need a community that helps us discover what we don’t know.

We need a community that makes us not feel alone.

We need a community that gives abundant courage.

Find and foster a community that will last a lifetime.

This is not easy. But it is how we flourish where we are.

My wife and I ended up “starting new stuff” in the city. It wasn’t what we expected. We often felt ignorant, isolated, and discouraged. But we found our people in some of the most unlikely of places. We learned from mentors and through our community found the courage to build something God-glorifying and beautiful.

Developing an organization, business, or other cross-cultural platform is demanding work and full of challenges. Be a perennial learner and find the people who will be your people for the long haul.

It’s the best way I know to find the path while moving forward with courage.

Which of the 3 problems are you feeling most acutely right now?

How much is your marriage worth? For only $9.99 you can increase how much intimacy you have . . . which is actually priceless! Get this month’s workshop today.

Photo by Annie Spratt on Unsplash 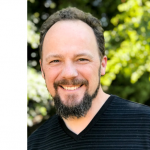