How to foster resilience on the field 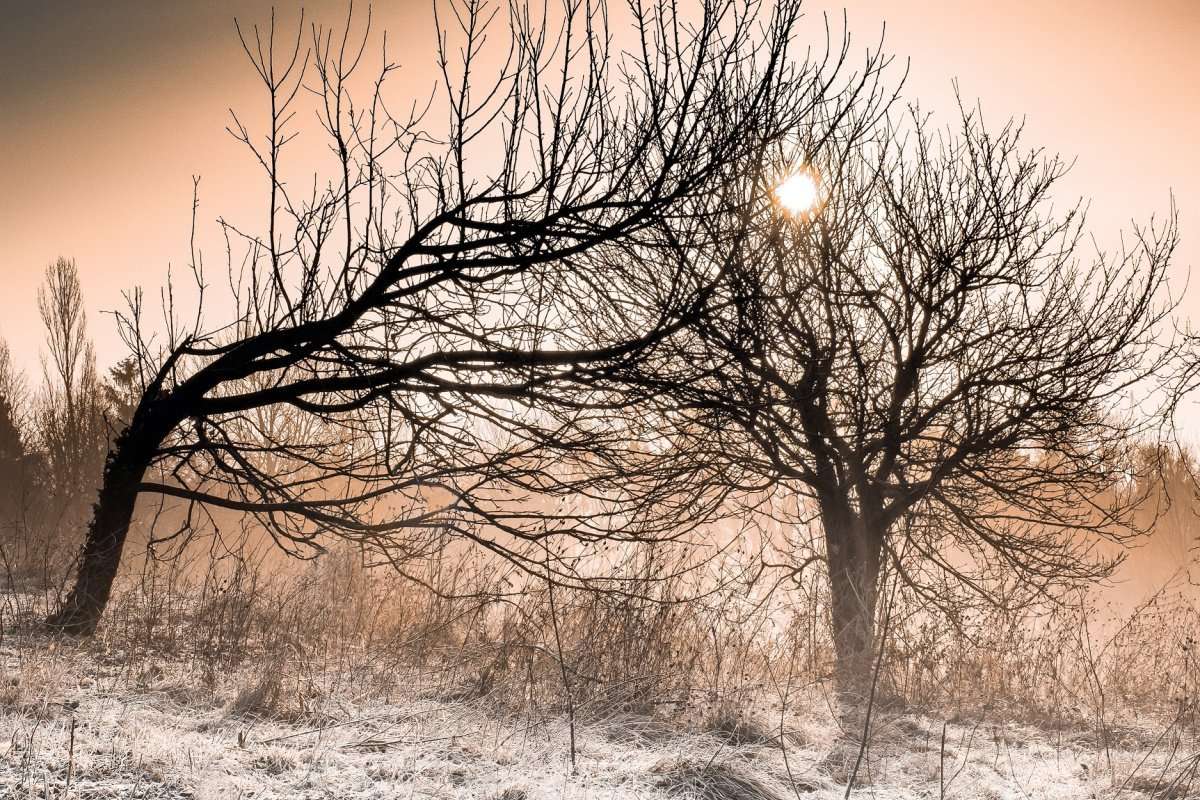 Do you consider yourself to be resilient? How about your marriage, or your team, or your ministry? Resiliency on the field is not a given.

According to Faith De La Cour, a director of member care, “Resilience is the process of successfully adapting to difficult or challenging life experiences. Resilient people overcome adversity, bounce back from setbacks, and can thrive under extreme, ongoing pressure without acting in dysfunctional or harmful ways. On the other hand, people who are less resilient may dwell on problems, feel victimized, or become overwhelmed and turn to unhealthy coping mechanisms including addictive behaviors such as drugs, alcohol and pornography.”

She also cites an interesting study of cross-cultural workers exposed to trauma while on the field in Africa, who then continued to serve. Read about it here.

If you have been on the field any length of time, you know that not all people are resilient to the same degree or in the same way. While this might be a bit discouraging, the good news about resiliency is that you can become more resilient. Fostering habits, spiritual practices, and thought patterns builds your resiliency muscles.

I love that God doesn’t just say, “Hey, be more resilient. Okay?” And then goes to hunt for a scone to go with His hot tea. Instead He left us His word and used plenty of hot messes who loved Him to show us how to foster resiliency. And bonus? Many of them were cross-cultural folks like us.

Resilient people are like David. They admit when they are wrong and ask God to create a new heart in them.

Resilient people are like Moses. They ask God for what they need. Sometimes when God says, “No, you don’t need that,” they ask again. And maybe again and again.

Resilient people are like Hannah. They cry when their heart is broken. They don’t “suck it up” and pretend whatever is going on doesn’t hurt. They are able to name their hurts and pains. They also have discretion and share their pain with some, not all.

Resilient people are like Hosea. They are willing to be misunderstood. Sometimes God asks you to do crazy things. Or at least they may look crazy. But if He has asked you to befriend someone, leave some place, study some obscure language, take a leadership position where you have less contact with locals, or put your child before your ministry, being understood is not your greatest aim–obedience is. Resilient people choose obedience over being understood.

Resilient people are like Joseph. They take a stand. It might not be popular and it might cost you, but like Joseph, they are able to say one day, “You meant this for evil, but God meant it for good.”

Resilient people are like Paul. They will have periods of obscurity. After Paul’s conversion, he spent several years—YEARS, not days, weeks, or months, but years—out of the ministry lime light. Their Facebook  and Instagram may look boring. But they know that what the camera captures is but a fraction of the grounds they walk.

Resilient people are like Naomi. They do not go it alone. Even though Naomi lost her husband and sons, she did not cut herself off from relationships. She allowed Ruth to return with her. She introduced Ruth to gleaning and to Boaz. She grieved, yes, but she did not isolate.

Resilient people are again like Paul. They know how to rejoice. Paul went through a boatload of stuff. And he wasn’t afraid to remind people of the ship wrecks, imprisonment, and beatings. However, he is also known for writing “The Epistle of Joy.” Rejoice, I’ll say it again, rejoice. It’s the “I’ll say it again” that endears me.

God doesn’t just say, “Hey, be more resilient. Okay?” Yet he loves you, and as you read has sparked an area for you to consider. Which of these areas come more naturally to you? Which might the Holy Spirit be nudging you to spend time with?

Part of being resilient is processing an event or season. Foster your resiliency here.

Photo by Simon Berger on Unsplash, a version of this post first appeared here.