Moses, Advent, and You 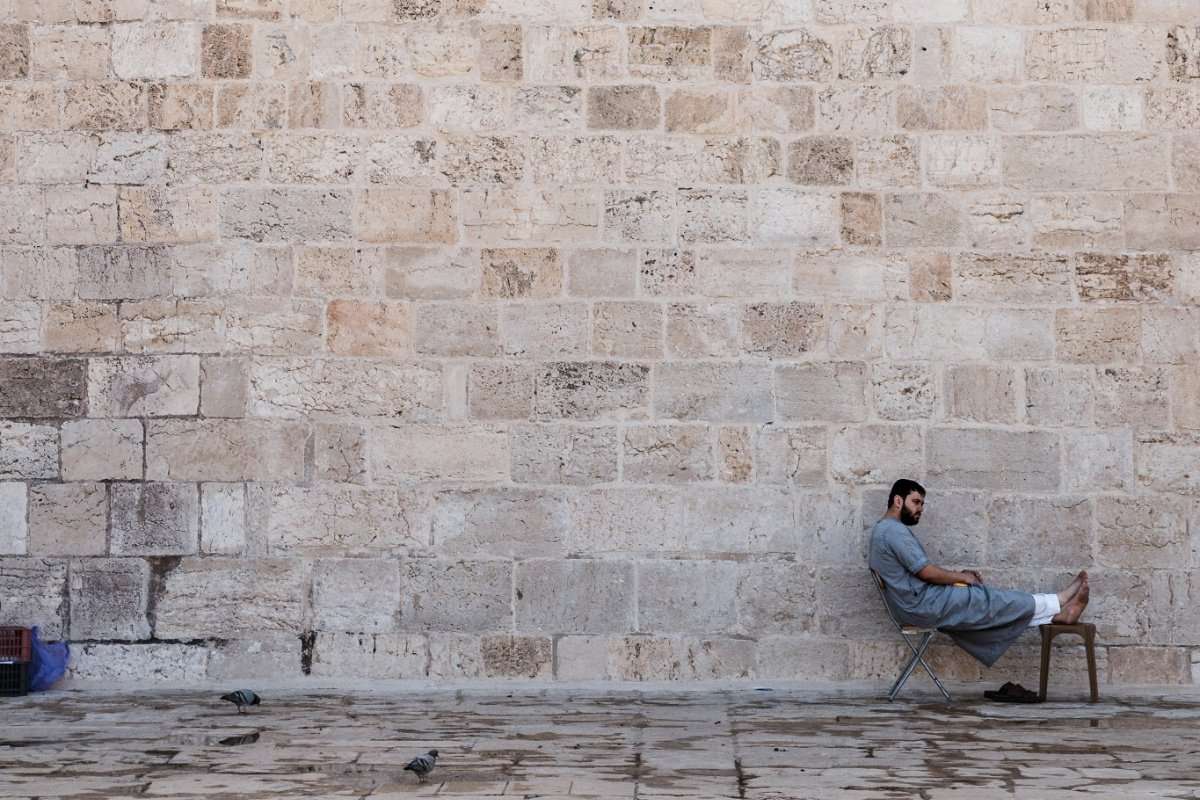 Sometimes what your soul needs on a Soul Tending Tuesday is to see yourself in another person’s story. Moses might be that person for you.

Born to a family who wanted him but were not in a position to protect and provide for him, his cross-cultural adventure began in infancy, not of his own choice.

Overnight he went from being a to living in a royal family. He was raised by an adoptive mom who chose him and raised him in a stable, privileged environment.

In early adulthood Moses began to navigate his power as an Egyptian, his sense of justice as an Israelite, and his personality as one who did not back down from a fight. In the process he murdered a man and experienced rejection from both sides he came from.

Escaping to Midian, Moses joined yet a third culture when he married Zipporah and started having children. Even if he hadn’t married or had his own fourth-culture kids, it was his third culture.

At this Moses may have wondered if this was his new normal: family man tending sheep in a desolate area. I imagine his thoughts wandered on those long days of tending sheep.

Did he wonder about his birth family and their awful work conditions, feeling hopeless to do anything? Did he think of his grandpa, the Pharaoh? Probably their relationship does not resemble modern grandparent/grandchild relationships, but surely Pharaoh had at least heard of the adopted Israelite grandchild? What did his adoptive mom think of him at night when she couldn’t sleep?

As the day following grazing sheep went on, watching to keep them safe, Moses may have thought of his own children. Did he wonder how their Israelite, Egyptian, and Midian culture would play out over their lives? Did he wonder how their heritage and experiences might be a hindrance his children? Did he think of the family back in Egypt and wonder if they would ever meet them?

Then his thoughts turned to himself. What would his own future hold? Surely as a he had not imagined himself an exile, not able to help his people—both the Egyptians and the Israelites. Instead of the he thought he would be, he was more like a discarded tissue.

What was that on the far side of the wilderness; was a bush on fire? Yet as he approached Moses saw the bush was not consumed. Instead, God told him to remove his sandals because he was on holy ground.

(He was not forgotten by God!)

After a season of isolation, Moses was to return to adoptive grandfather, asking his royal highness to release the Isrealite workforce and let them worship God in the desert. Then he, Moses, murderer, mistrusted, and absent for several years was to lead them. Reluctant and painfully aware of the obstacles, Moses pointed out why God should ask someone else.

We know more about that conversation between God and Moses than almost any other part of Moses’ life. Jumping forward in the story, Moses’ cross-cultural work continued. Just think, his wife and children joined him yet did not share the culture with those he was called to lead. He was advised by Jethro, who was neither nor Israelite, an outsider himself to what Moses faced. Moses was called to co-lead with his birth siblings. He did not grow up with them and in many Aaron or Miriam had more in common with the other Israelites than Moses did

Once in the wilderness, similar to long days in international airports waiting for delayed flights, the people complained about the food, about the governing, and about each other. Yet, God never left them, leading by cloud and fire. He did allow them to wander long enough that an entire generation died off. Through the ups and downs, Moses experienced God’s presence to the point his face shone.

At the end of his life, Moses was allowed to see the Promised land without entering it. Moses died in Moab, yet another culture listed in his story.

What can you learn about waiting from Moses?

Don’t come to December 26th with regrets of how you spent your time. Moses shows the importance of staying connected to God and growing your skills. Open your Christmas present from Global Trellis—yes, you can open it before Christmas! Try one of the Advent ideas in this workshop. Wake up on December 26th and hear the whisper, “Well done.”