Toxins and nutrients of The Culture Tree 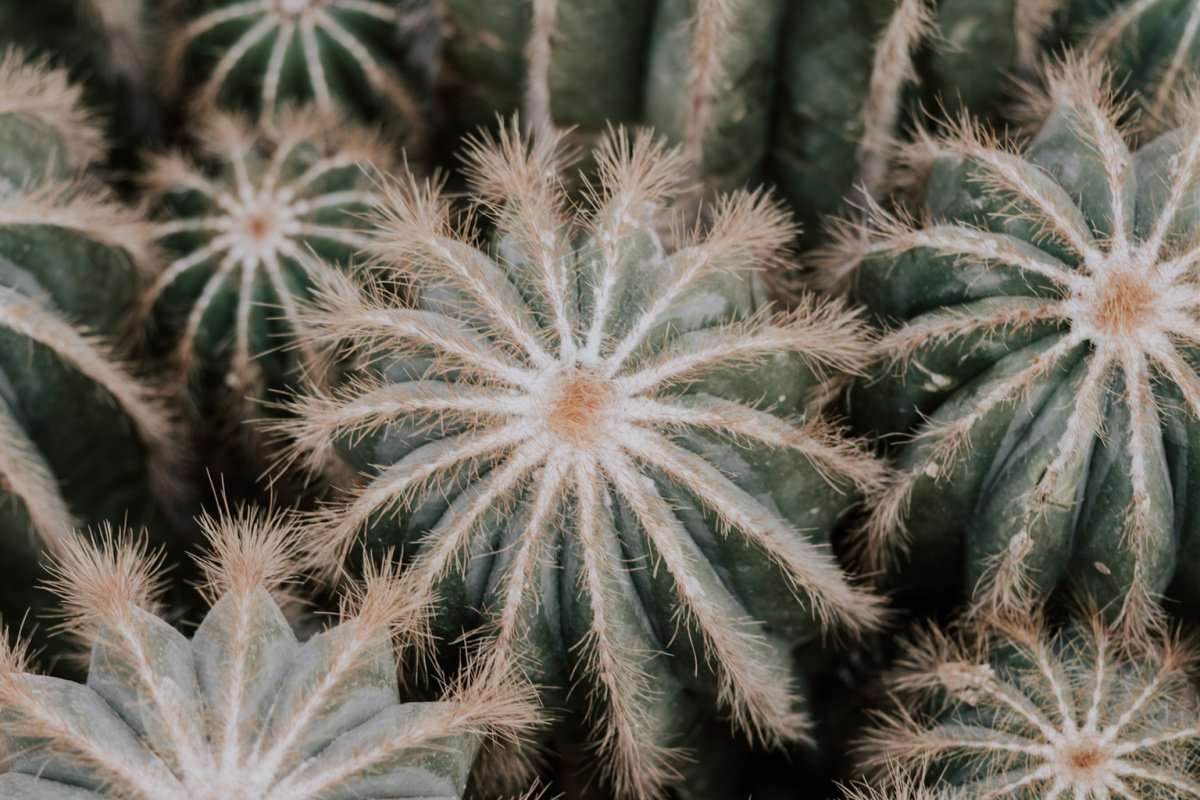 Have you heard of the “golden ratio?”

It is a helpful tool for effective communication in a team of co-workers, and especially important for managers. The golden ratio simply says, “For every one negative, corrective comment you make to a given person, you need to make five positive, encouraging comments.”

In today’s post, I want to think about that “golden ratio” in light of the Culture Tree because as helpful as it is in my native United States, I do not for a moment think that it is universally helpful!

Let’s return to the “golden ratio.” In my native USA, we recognize the need for correction from a manager, but that feels so very damaging. We have probably all worked for someone who simply could not be pleased–every act and word was criticized. The result is tools like the golden ratio that help managers to be thoughtful and careful with negative feedback, and instead be intentional about encouraging growth. In our culture negative feedback is toxic, especially when there is too much of it.

Compare that to other options, where it is expected that authority will spend most time on correcting. “Why would I encourage what is already being done right? The worker or student or church member is already doing what is right!” might be the logical response from managers I have known in Latin America and Asia. The workers in those areas seek input on how to do their work well–-and the best way for them to get that feedback is through correction. Of course they would like kindness and gentleness in the correction, but the simple fact that one is corrected means that someone cares enough to set things straight.

1. There are nutrients that build up people and lead to healthy relationships.

2. There are toxins that minimize and hurt people, leading to unhealthy relational patterns.

3. What is a nutrient in one culture may be toxic in another! The patterns of what makes for healthy or unhealthy interactions vary from one culture to another.

How can you use this idea?

As you observe the people around you, what are the normal patterns for interaction? Which ones breathe new life and health into relationships? (be careful! Don’t just trust your own reactions! You might “feel” the sting of what is toxic in your culture but the people you now live among are thriving in that relational pattern!)

As you grow in relationship with a few people, find ways to ask which patterns are helpful and healthful, and which lead to stressful, broken relationships. This will probably not be a direct question–remember that what you are asking is intuitive to the people surrounding you! But if you carefully think about how to phrase questions, you can learn how people encourage growth and protect against toxins.

3 – Use the Biblical guide

I find it interesting that the “golden rule” is culturally neutral.  “However you want people to treat you, so treat them” (Matthew 7:12) does not speak to specifics like smiling or offering positive feedback. The golden rule gives us the flexibility to adjust to the normal patterns of a culture. Think about it like this:  what I want is to be encouraged and accepted. In my homeland, that kind of accepted, encouraging relationship happens through lots of positive feedback and informal interaction. Now comes the culture question–what behaviors, words, thoughts and attitudes communicate encouragement and acceptance in your new relationships? That cultural expression is “what I want others to do to me.”

In my homeland, informal interaction across ages and genders and roles is a nutrient. I have better teaching relationships when I am “Mark.” But in many places where I work, familiarity is a cultural toxin; relationships are nourished through titles and formal roles. In those cases, I want the best for the other person and so I am “Dr. Hedinger.” The same heart is present in both cases: we are seeking what will feed a healthy relationship. But we are seeking that goal through cultural patterns that are toxic in one group of people and nourishing in another. You will run into many, many other illustrations but I trust that this helps you to recognize and practice the words, actions, thoughts and attitudes that feed, encourage and build up healthy relationships with the people around you!

What so-called toxins have you grown to see as nutrient? And vice-versa in your host cultures.

Get the workshop here.

Photo by Annie Spratt on Unsplash 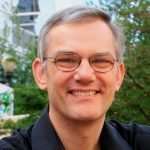 ← The what and how of lament Finances and your soul →