Trusting God’s Sovereignty in the Midst of Trauma 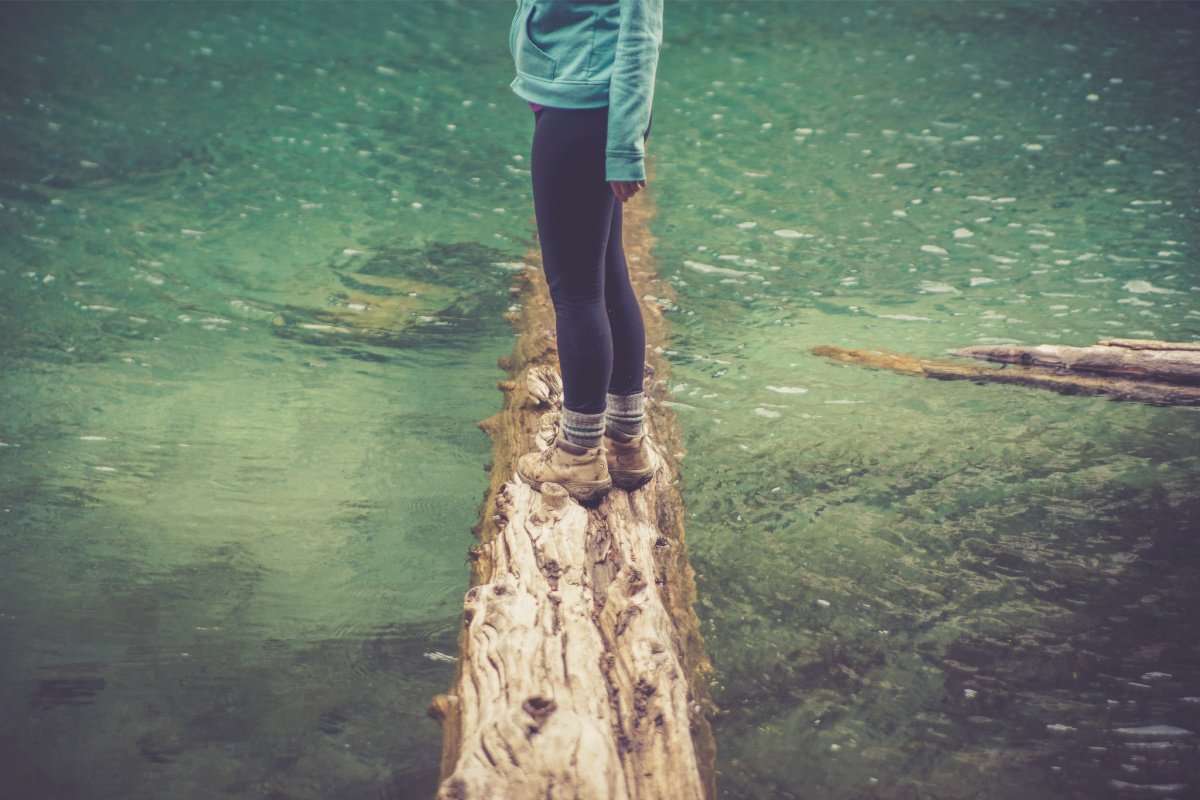 Our darkest moments are opportunities for us to grow deeper in our understanding of God and His character. Each trial I’ve faced has deepened my confidence in my Father and solidified within me that God is who He says He is, even in the midst of trauma.

There are times as we walk through trauma when we struggle to see God’s sovereign control over our lives. We don’t understand why His plan includes such pain for our lives or why a sudden change in direction has occurred. Life feels confusing, full of unknowns.

The discussion between humanity’s free will and God’s sovereignty could go on for hours, so I won’t address it here. And I’m convinced that when we walk through difficulties, we don’t want a long theological discussion. We want to know that God’s in control, that His plan is best. And we learn this as we see Him guide and direct in our lives, particularly through trying times.

Think back to the life of Joseph in Genesis. He was his father’s favorite son when his brothers sold him into slavery. Suddenly, he was miles and miles from home in an unfamiliar country. He worked hard and was put in charge of his master’s, Potiphar’s, house. When Potiphar’s wife took a liking to Joseph, he shut down her advances, and at one point fled the house. She, however, told a different story, and Joseph ended up in prison. When Joseph finally had a chance to be mentioned to Pharaoh, the cupbearer forgot about Joseph interpreting his dream. More time passes, and finally Joseph was freed from prison and became second in command over all of Egypt.

While the Bible doesn’t tell us that Joseph complained or became discouraged, he must have experienced a few difficult days. He was human, after all. Imagine the fear of being taken against your will to a foreign country. Imagine the frustration of being wrongfully imprisoned. Imagine the impatience of waiting for someone to talk to Pharaoh about freeing you from jail. Yet after all Joseph experienced, after he was reunited with his family, he was still able to say, “As for you, you meant evil against me, but God meant it for good, to bring it about that many people should be kept alive, as they are today” (Genesis 50:20).

In the midst of his trials and trauma, Joseph had no way of knowing how God would use him to save His chosen people from starvation, to bring them to Egypt where they would grow into a great nation. But he kept trusting God and following God. It was only later that he was able to see how God sovereignly directed in his life.

One August night, I fell asleep in my new home in South Africa. Hours later, I was woken up by a loud noise. Assuming it was just the wind, I fell back to sleep. Minutes later my bedroom door opened. I jolted awake and screamed as a man entered my room. There wasn’t time to grab my cell phone. And by the time the intruder reached me and smothered my mouth, I barely had time to put my chin down to prevent him from choking me. I fought back as he was on top of me. I forced my fingers to aim for his eyes, and I attempted to move my body in the right way to force him off of me. While the most physical injury I did to him was probably scratch him, he found out I was a fighter.

Was this moment one I expected? No. Was it one God in His sovereignty had prepared me for? Yes. He provided the thought in my head one morning, months before my home was invaded, that I should take self-defense lessons. And in His sovereignty He provided a close friend who taught martial arts to give me private self-defense lessons before I moved to South Africa. God continued to provide in those terrifying moments. He gave me clarity of thought and mind as I realized two other men were in my home too; He helped me remain calm in the middle of a dangerous and ever-changing situation. The security training I received from my organization came back to my mind, and I focused to remember as many details as possible. God’s sovereignty was evident as I later reflected on how He prepared me for the trauma I experienced, and how He used that preparation to spare my life.

God’s sovereignty wasn’t evident only in my security training and self-defense lessons, however. It was evident as I took time to think about how He had guided me in the years before I moved to South Africa. During college, I was intent on heading to South Africa as a career cross-cultural worker. However, unrest filled my heart as I began my initial training with my organization. I couldn’t pinpoint why, but it seemed as though the Holy Spirit was telling me to wait. The decision was difficult, but I listened to the Holy Spirit and returned home after the training without being appointed. Confusion reigned in my heart and mind. I didn’t understand what was happening. After spending time in prayer and seeking wise counsel, I began to pursue an opportunity to teach in Portugal. Just a few months later, I landed in Portugal where I taught for the next eighteen months.

God led me back to South Africa after my time in Portugal. At the time, I thought I understood the reason for those eighteen months in Portugal. I felt better equipped to raise financial support and to adjust to life in a foreign country. But I had absolutely no way of knowing that I would return to Portugal, approximately a year after leaving South Africa post-home invasion. Portugal was a stopping point in my mind. But in God’s plan, it was much more than that. He was creating a safe place for me to return to later. As I’ve reflected on my life, I’ve seen time and again how God’s sovereignty is at work in the significant and insignificant circumstances of life. He is in control!

You might not understand the why of your trauma. But as you reflect on God’s sovereignty in your life in the before, during, and after trauma, you will see Him at work. You will see how He prepared you and provided for you. Remember, God is in control, even when your world is spinning out of control.

No matter who you are, you will encounter trauma on the field whether in the lives of those you came to serve, those you serve with, and even in your own personal experience. This workshops lays a foundation for trauma by addressing 5 core questions that will help you with the trauma you encounter. Get Trauma Training 101: The Basics.

Photo by Chris Montgomery on Unsplash 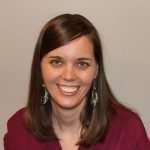