When Grief Gets Complicated 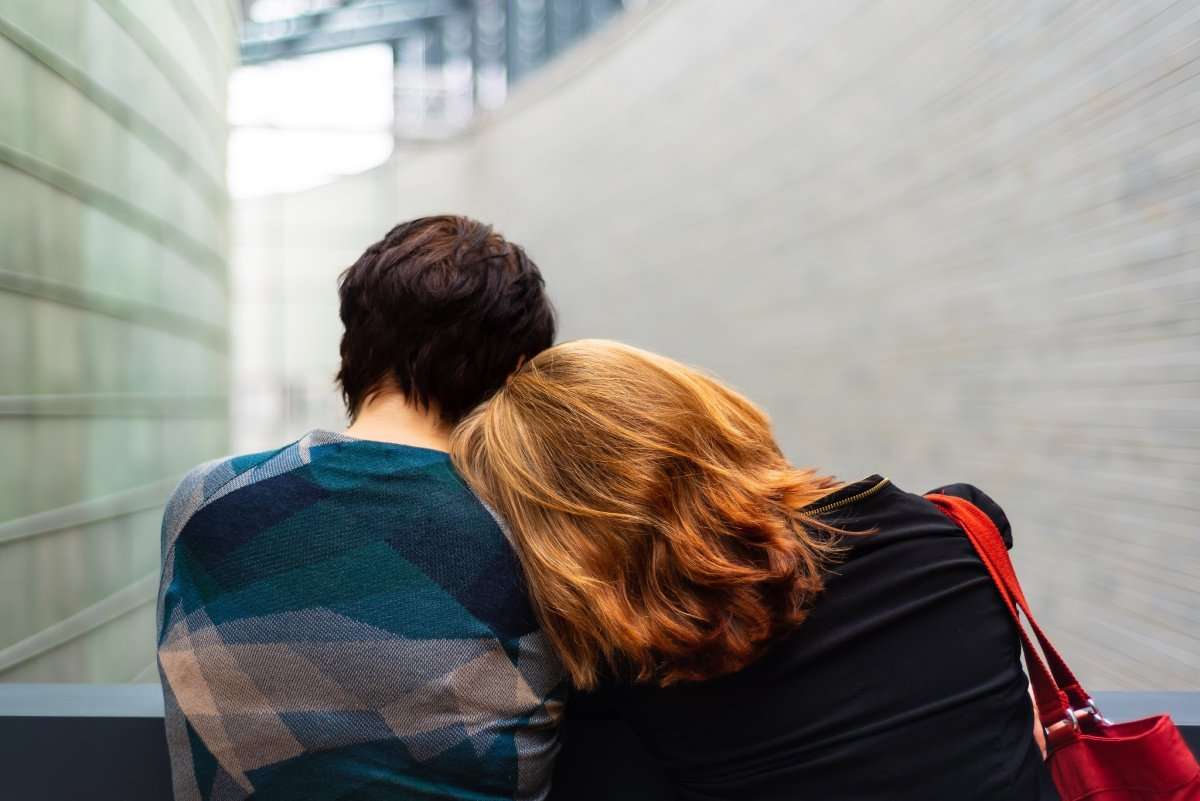 One may ask when grief is not complicated?! The essence of grief is that it is complicated. Grief impacts many aspects of life and your sense of stability; the core of who you are is displaced. (If you missed it, here’s our earlier discussion on grief.)

Currently in the United States, professionals are working to define what grief is and how to assist those experiencing grief, including grief that is complicated. Terms that may be familiar are complicated grief disorder, traumatic grief, morbid grief, prolonged grief, acute grief, and Persistent Complex Bereavement Disorder (term used in Diagnostic Statistical Manual V: areas of further study). For the purpose of this article, I am going to use the term complicated grief, a term used in the University of Colombia’s Center for Complicated Grief.

I have two stories to share. As you read, please think about which is complicated grief and which is not and why:

The first story is the overview of my own story. When I was 35 years old, my daughter began having seizures at age 1 1/2. My husband and I were blessed with twins in 2012 after many years of infertility struggles. During this period, both of my parents had been diagnosed with cancer and were not well. Two months later our dog, who was like a child died. Three months later, my last grandparent died in a car accident that my father was also in; two months later my father died. Eight months after that, my mother died from her cancer, and within the next year my aunt also died.

In addition, our twins were younger than 4 years old, and we had another child a few months after my mother died. My grief manifested itself in many ways: numbness, anger, frustration, sadness, feelings of lack and extreme irritability. The core of my identity was rocked. Through the processing over time,  I am now able to truly say that I know who I am; I understand what is important to me and what matters most to me. I have learned and I am still learning many things: boundaries, practicing kindness, while honoring myself and others. I never would have chosen these paths, but I am thankful for healing and the gifts that I have received as a result.

The second story is Stephanie’s story. Stephanie was a stay at home mother, who attended to her family’s needs. When her son returned from camp he complained of hip pain, which got worse and turned out to be an advanced stage of cancer.

Stephanie spent the next 16 months attending to her son’s until he took his last breath. After the funeral and the flood of support, things quieted at home. Stephanie’s husband and daughter returned to work and school, while Stephanie found herself home alone. She reports her days felt directionless. Stephanie states she was not able to move forward in her grief. She strongly avoided her grief, even in therapy. For several years Stephanie reported being “stuck.” Please see the link below for more details of Stephanie’s story and to healing. (Link to video)

All grief is “complicated,” painful and unwanted, but the difference lies in its active state and motion. When you are able to dose yourself with the emotional pain; spending time in the pain, allowing it to be present, you are not dealing with complicated grief.

When experiencing grief that is progressing, daily activities generally are able to be managed and positive feelings are able to be welcomed. You are able to adjust to the practical, emotional and spiritual changes that are taking place. There is an ability to resolve feelings of sadness, loneliness, fear, anxiety, guilt, resentment, anger, and/or shame as you attend to them. The above tasks are likely laborious, take much time and consistent difficulties exist, yet there is movement and an ability to experience and work through the challenges.

In the above stories, while my grief had many layers of complication, it would not be considered complicated grief. Stephanie’s story however would be, due to the stagnate nature of her grief for a prolonged period.

Common indications for complicated grief include:

Please follow this link for further information regarding complicated grief and associated resources.

Over the months, as we continue to discuss grief, both complicated and not complicated, we will keep exploring and unpacking how it intersects with life on the field. For today, have you or someone you know on the field experienced complicated grief according to this definition?

Have you heard the statistics about Adult Third Culture Kids and worry? What if even with your best intentions your child is doomed to become a statistic instead of the healthy, whole, uniquely beautiful individual God made him or her to be?! Worry no more. 50% off ends this Friday night at midnight EST. 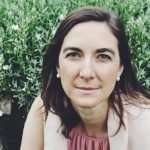 ← What is Grief? What You Need To Hear Today →